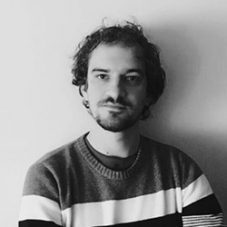 Tobias Zuser is a cultural researcher based at Hong Kong Baptist University, dealing with issues of sports and cultural policies in both Hong Kong and China.

Originally trained in the field of sports and arts management in Austria, Zuser has worked for more than three years in Berlin and Beijing before returning to academia. Based on his experience as a practitioner, his essay “How the Cultural Sector Works in China” was published in a bilingual handbook by the European Union National Institutes for Culture (EUNIC) in 2011.

Zuser appears regularly on Hong Kong’s public radio channel RTHK 3 as a commentator on Hong Kong and Chinese football. He is also a member of the “Football Collective”, a critical research circle based in the UK.