Reform leads to dramatic changes in Thailand’s fisheries, but will it last?

Major reforms are going a long way to tackling poor labour practices on fishing vessels in Thai waters, but there are still questions about the long-term institutionalisation of the changes, Peter Vandergeest and Melissa Marschke write.

In 2014, the global media put a spotlight on controversial ‘slave labour’ practices among migrants working in Thailand’s offshore fisheries, linking these practices to seafood consumed in Europe by tracing the catch to the manufacturer of feed for farmed shrimp that was exported to Europe.

Northern supermarkets and other buyers reacted to these stories in the media with repeated commitments to ensuring that their Thailand-based supply chains were not tainted by these sorts of practices. The European Union has kept Thailand on ‘yellow’ card alert since April 2015 under their program to block seafood imports from illegal, unreported and unregulated fisheries; the United States has kept Thailand at its lowest level, Tier 3, in its annual Trafficking in Persons report for two years running, citing the investigations into trafficking in the fishing industry.

The response of the military government in Thailand has been swift. All fisheries workers that move through ports – regardless if they have entered Thailand formally or informally – have been registered, enabling them to work legally (even if temporarily) in Thailand, as well as access health care at minimal cost.

New regulations and laws have been enacted governing compensation, health and safety on fishing boats. To enforce these new regulations, the government has set up multi-jurisdictional Port-In-Port-Out inspection centres in every port, where workers, contracts, registration cards, licenses, catch records and more are inspected both going to and returning from sea.

Slavery in our seafood | Douglas Macfarlane

Meanwhile, against the resistance of angry boat owners, over 8000 unlicensed boats have been forced to stop fishing, while larger boats (over 30 tonnes) have been required to install vendor management systems that use GPS to track their movements. These boats have been banned from fishing outside Thai waters unless specifically licensed to do so, thereby facilitating at-sea inspections. Finally, Thailand just became a signatory to the UN FAO Port State Measures Agreement to end illegal fishing.

A key question is whether the Thai response has led to significant and long lasting changes in the welfare of workers, as well as the sustainability of the fisheries. Our interviews with workers who we were able to access on piers (those working in the short-haul sector) suggest that the policy reforms so far have been for the most part effective: migrant workers are getting paid more regularly and are accessing the Thai health care system—important for a dangerous occupation like fishing. They feel secure from police harassments, and safer from abuse or being thrown overboard. 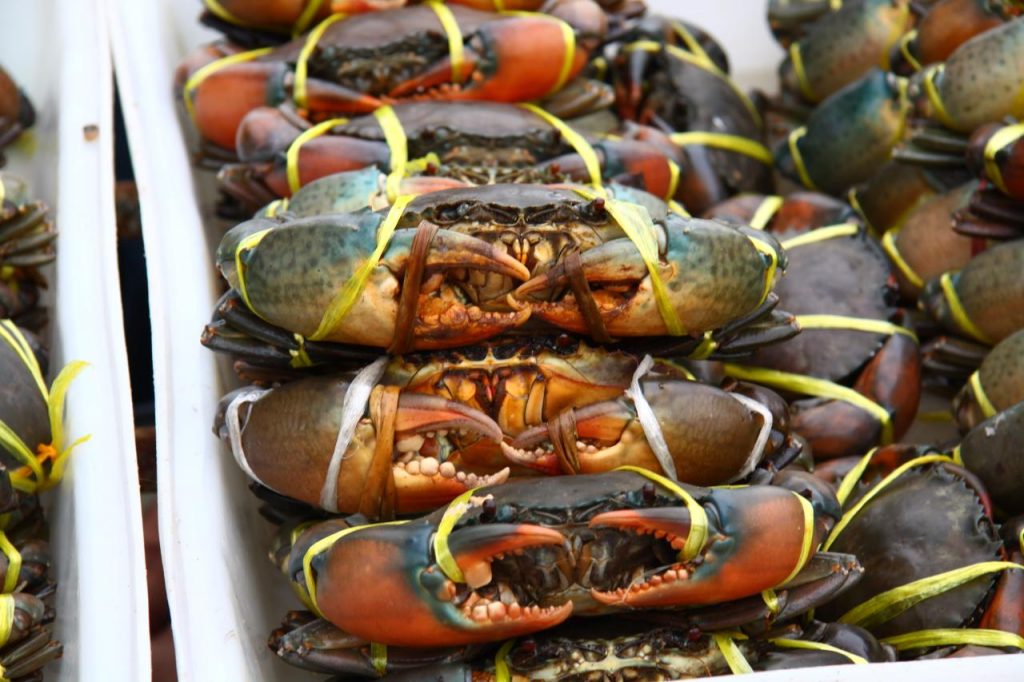 To put this in comparative perspective – one can hardly imagine countries like the United States, Canada, or Australia reacting to the presence of large numbers of undocumented workers through registration, provision of free health care, and effective actions to reduce labour abuse.

However, a number of questions remain. The policy changes have been enacted by a military government, with the Navy taking charge and requiring other government departments to answer to them. Will the strict new enforcement mechanisms survive a transition to oversight by an agency such as the Department of Fisheries, in the face of resistance from influential boat owners?

Similarly, the history of addressing the presence of undocumented workers in Thailand, as elsewhere, has been one of occasional amnesties for existing workers followed by a new build-up in the numbers of undocumented workers. Will this happen again? It is indicative that the police have publically stated that they oppose new migrant worker polices for national security reasons. Finally, to our knowledge, the strict new licensing regime has so far not been accompanied by policies to improve the sustainability of the fisheries.

Our interviews with workers also suggest that the Government’s stated policies allowing workers to change fishing boats is not easily enacted in practice. Workers spoke about needing ‘permission’ from a boat owner to leave a boat, which is by no means guaranteed. Registration cards are tied to specific employers, with the boat owner or captain listed on the registration card.  Owners/captains are still paying recruitment and registration costs upfront among the workers we interviewed, and deducting these costs from workers’ salaries, so that they are not likely to easily let workers go. Finally, there have been few effective prosecutions to date of the horrific crimes reported by the media and organisations like the Environmental Justice Foundation, with the lead police investigator on human trafficking fleeing to Australia to seek asylum.

Our conclusion is that the reforms enacted so far have forced dramatic changes including substantial improvements for workers, at least in the short-haul sector, and much improved monitoring of fishing boats. The Government’s recent signing of the Port State Measures Agreement shows that the military government wants to communicate a serious commitment to maintaining many of these measures.

At the same time, there are many questions that need to be answered regarding the long-term institutionalisation of changes that have already been enacted, while certain key issues such as the ongoing registration of new workers, ecological sustainability, and effective prosecution have yet to be addressed.

Peter Vandergeest is Professor of Geography at York University, in Toronto.  He has been researching environmental governance in Southeast Asia for the past 30 years.