Fishing for the future

What role can fish play in food security and nutrition?

The global human population is expected to exceed nine billion by 2050, increasing the pressure on the food sectors to maximise production and reduce waste.

Production increases must occur in a sustainable way and in a context where key resources, such as land and water, are likely to be scarcer and where climatic change impact will intensify. The fish-production sector is no exception.

Thanks to aquaculture and fisheries, the global supply of fish has grown by a factor of eight since 1950. By comparison, even after the Green Revolution of agricultural reform in the 1960s and 70s, the world rice production increased only by a factor of three. In effect, fish production has been the fastest growing food industry in the world for the last 40 years and is expected to remain so in the near future.

The first avenue is economic. Between 660 and 820 million people (fishers, fish-farmers, fish traders, workers in fish processing factories) depend on fish-related activities as a source of income. Accounting for the other members of their family, this represents more than 10 per cent of the world population, 90 per cent of whom live in developing or emerging countries.

The second link between fish and FSN is that fish are a major source of animal protein, twice as important as poultry, and three times larger than cattle in term of supply. 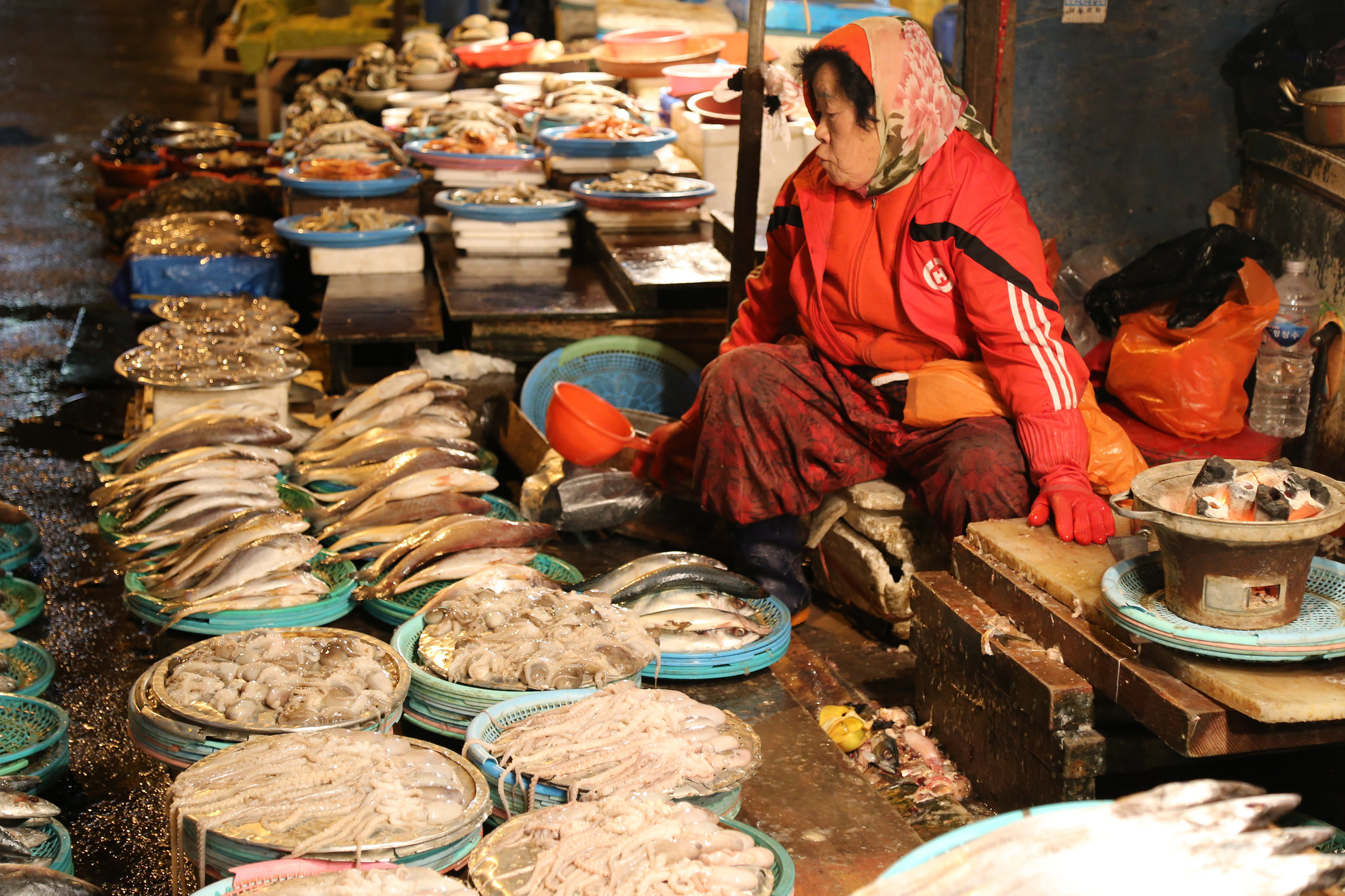 The geography of fish as a source of protein is also an important element. Twenty-two of the 30 countries where fish contribute more than one-third of the total animal protein supply were officially referred to as low income and food deficient countries (LIFDCs) in 2010.

Fish, however, is more than just a source of animal protein. It also has numerous health benefits, and this is the third link with FSN.

Fish contains several essential amino acids, especially lysine and methionine. The lipid composition of fish, with the presence of long-chain, poly-unsaturated fatty acids, is unique. It has many beneficial effects for child development and adult health.

When its rich nutrient and lipid content is preserved, fish can provide protective effects against a wide range of health issues, including stroke, high blood pressure or coronary heart disease.

Fish is also an important source of essential micronutrients – vitamins D, A and B, and minerals (calcium, phosphorus, iodine, zinc, iron and selenium), which makes it particularly attractive in the current fight against malnutrition in LIFDCs.

The answer is a conditional yes. All the projection models for fish demand and supply seem to agree that the overall fish consumption rate could be maintained. In other words, the fisheries and aquaculture aggregated growth is likely to keep up with population growth rates. All these analyses, however, stress that for this to occur, several specific conditions must be satisfied: capture fisheries will need to be exploited according to sustainable principles; very significant technological development will need to take place in aquaculture feeds to reduce fishmeal dependency and in farm management and germplasm – living genetic resources used for breeding and research – to improve the overall efficiency of aquaculture. Discards, waste and losses will need to be drastically reduced.

Some of these conditions could be particularly challenging and a ‘business-as-usual’ approach is expected to fail.

Limited attention has been given, however, to fish as a key element in FSN strategies at a national level, and in wider development discussions and interventions. Part of the problem might have been that specialists in fisheries debates have concentrated predominantly on questions of biological sustainability and on the economic efficiency of fisheries, neglecting issues linked to its contribution to reducing hunger and malnutrition and to supporting livelihoods.

On the other side of the spectrum, and with too few exceptions, most (non-fishery) food security experts and decision-makers seem unfamiliar with these figures and, therefore, unaware of the critical role that aquaculture and fisheries are likely to play in the future. The problem is particularly pronounced in the current debate about how to make the food system more nutrition sensitive, i.e. how to change and improve the food systems in order to advance nutrition.

It is time to reverse the tide and to build on the tremendous FSN potential embodied in the fishery and aquaculture sectors.

Christophe Béné is Senior Policy Advisor in the Decision and Policy Analysis Program at the International Center for Tropical Agriculture.