A new triangle of trade for Australia.

In which direction does Australia’s future trade prosperity lie?

Australia has always been a go-ahead nation, eager to plot new courses, test ideas and take ourselves into the world to form new friendships, alliances and business opportunities.

In many respects though, our current trading outlook isn’t looking forwards, but backwards towards our old-world partners. This direction has meant that we are yet to fully capitalise on the Keating/Howard years of post-European focus.

Historically Australia’s trade and business flows have pivoted on the relationships between the UK/Europe and the US in a triangular fashion. This is our old-world triangle of trade and trust.

I believe that the direction we want to go in is not backwards, but north. And then left. That is, north towards Asia, then take a left towards the Middle East. Those three points will form this century’s inner triangle of Australia’s national interest.

In many ways this change is already happening. Over the last two decades the shift in Australia’s global investment strategy has moved to Asia. Asia is our natural partner with an insatiable appetite, fuelled by a growing middle class, thirst for resources and technology, and a reciprocal presence locally.

The opportunity on our northern doorstep is immense. In ASEAN, Indonesia is emerging as a global power and is already the world’s 10th largest economy. It is predicted to rise as high as seventh by 2020 on the back of a burgeoning middle class. 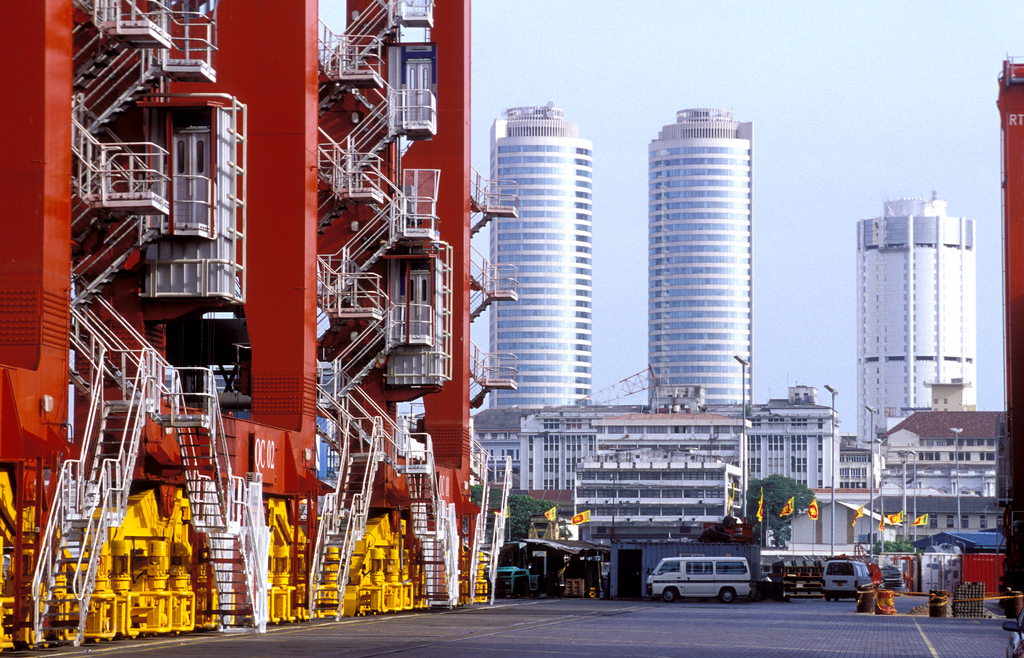 Malaysia already looks to Australia for industrial support and is working closely with our soon-to-be-defunct automotive industry to capitalise on our 100 years of advanced manufacturing. With English as the main language of business, countries such as Malaysia are prime for ‘Aussie’ engagement.

The potential is showing no signs of slowing. In China GDP growth was 7.7 per cent in 2013, India was at 5 per cent and the overall GDP growth in ASEAN countries was 6.1 per cent.

Australia is rightly trying to capitalise on this increased activity by negotiating a range of agreements and partnerships.

These include negotiations with Indonesia on the Indonesia-Australia Comprehensive Economic Partnership Agreement (IA-CEPA) and a Free Trade Agreement with China.

The FTA is a colossal step forward for Australia but there is a much larger play at hand.

There are basic human needs that will become prevalent in the ASEAN countries as they move away from resource or commodity-centric economies into full-fledged industrialisation; food, water, health, security, energy and agriculture become all the more important.

How is Australia going to satisfy all of those demands if it doesn’t make the right decisions now? It’s time for Australia to shape up.

But the road to further opportunity doesn’t stop to our north. Instead, from there, it takes a sharp left towards the Middle East.

So why the Middle East? Firstly, recently surveyed Australian exporters rated the Middle East as the most prominent up-and-coming market for them. Orders in the region are expected to rise by 52 per cent in 2015.

The potential has been recognised by the Government, with Trade and Investment Minister, Andrew Robb, recently saying, “There is a strong fit between demand in the Gulf and Australia’s strengths.”

Growth in our old-world partners is slowing down, but the Gulf is now a financial and logistics hub with expansion that anyone would want to be a part of.

The challenge now for Australian companies and policymakers is to shift their strategies in respect of our old partners, with a view to capitalise on the needs of this new inner triangle.

Australian companies have built an enviable reputation around the world, but in particular the Gulf and the Asia Pacific.

They have worked past language barriers and cultural exchanges and this reputation is only going to translate into opportunities in the Middle East over the next decade.

Add China’s burgeoning demand for services and the liquid capital that exists nowhere but the Gulf, and this becomes a natural strength that Australia can capitalise on.

The three points on our inner triangle offer us a roadmap to success over the coming century. It’s time for Australia to take that journey.