Groundwater in India; environmental crisis, or crisis of policy?

Water in India is sacred – at least notionally. Many rivers are represented in local mythology as goddesses, and given the honorific ‘Mother’. The Ganges, the country’s most sacred river, is commonly known as Mother Ganga.

Yet the pollution and over-exploitation of this and other rivers in India stands in stark contrast to the religious and cultural significance these bodies of water are accorded. The same is true for underground bodies of water, the aquifer systems that nourish most of India’s food crops but which are being depleted faster than they can be replenished.

Where does this disconnect between culture and policy come from?

In part, the systemic failure to appreciate linkages and trade-offs between water, food, energy and the environment is at the root of policies that do not appreciate India’s water resources the same way as they are appreciated in religion. Perhaps the most gripping illustration of this disconnect is India’s groundwater crisis.

Policies relating to energy have led to an over-extraction of water, in part for the purpose of satisfying food security policies. India is committed to self-sufficiency in certain food staples, especially grains. But as the population rises this will be increasingly difficult to maintain and the pressures on agricultural land (including rapid and largely un-regulated urbanisation) will contribute to environmental degradation. 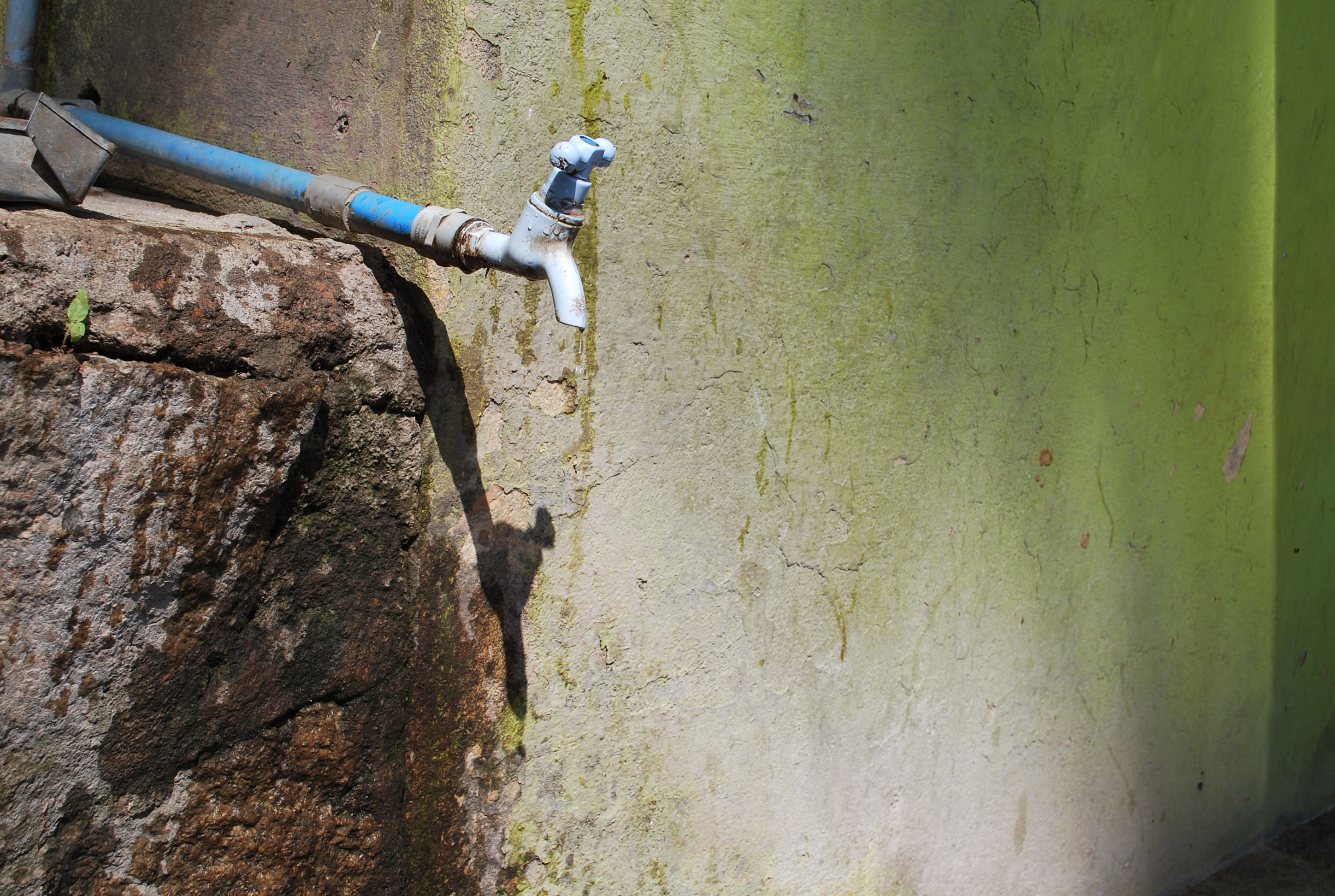 The policy of subsidising electricity for farmers in most states is contributing to depletion of groundwater at rates faster than aquifer systems can be recharged. The availability of cheap water pumps means that farmers prefer to irrigate crops from the water table below their land rather than relying on communal canals.

As India’s population grows, food demand also rises and so does the need for increasing agricultural output. That means more irrigation. At the same time, inefficiency in electricity supply leads to pumps being left on overnight – a wasteful practice that often floods fields and damages crops.

Solar powered pumps for irrigation are proving a useful solution to the problem of irregular state-supplied electricity – but they can also exacerbate the problem of groundwater depletion because it is free for farmers to pump up water once a solar-powered pump has been bought. Indeed, rather than growing food, in many cases farmers are finding it a more lucrative enterprise to pump water for sale to private water tankers that then on-sell it in urban areas, especially slums, which don’t have municipal water provision. Such are the unintended consequences of electricity subsidy policies in India.

So a policy that is inherently pro-poor and laudable in many ways – farmers are some of the poorest people in India, so why should they not have access to affordable electricity? – is undermining food production and contributing to a water crisis that also has knock-on effects on the environment. A significant lowering of the groundwater table can reduce water in connected streams and lakes, and result in loss of vegetation (and therefore wildlife habitat) if it falls too far below the plant root structures.

What, then, is the solution to this wicked problem?

There is no simple answer, but one idea currently being trialled in the state of Karnataka is to turn farmers from producers of food to producers of energy. Farmers who own solar powered pumps can use them to irrigate their fields as necessary, but instead of using excess electricity to continue pumping groundwater (either for sale or flooding their fields), they can sell it to the state electricity grid.

A policy of buying solar power from farmers is, in this case, leveraging the connections between energy, food and water to create a system where each benefits. Of course this particular scheme is not a solution that will be universally appropriate, but the thinking behind it is.

Connecting the dots between food, energy, environment and water must become a habit of policymakers if current global challenges are to be overcome.