How China is moving the goalposts

China is signing up some of the world’s leading football players, sending a clear signal to the global game that the centre of power is shifting, writes Simon Chadwick.

Each year, European football clubs are able to buy and sell players during two specific periods of time, known as transfer windows. One of the windows is in summer; the other is in winter and in Europe this year’s has just closed.

Normally these windows are characterised by the lavish, high-profile spending of football’s elite – the likes of Real Madrid, Manchester United and Bayern Munich. Indeed, a week ago the English Premier League was being heralded as being the £1 billion player transfer market (the value of transactions that took place during 2015).

But in one astounding move, everything that many people thought they knew about football and the transfer of its players was turned on its head. Last Tuesday, Columbian international Jackson Martinez transferred from Atletico Madrid of Spain to China’s Guangzhou Evergrande, for £32 million (US$47 million).

Martinez’s fee is a considerable way short of the world’s record transfer fee, although it sets a new Chinese record and was the highest valued deal on the planet during this window. Nor, by any measure, is Martinez the best player in the world, although he had only been with Atletico for seven months and was being touted as a possible signing for Arsenal. 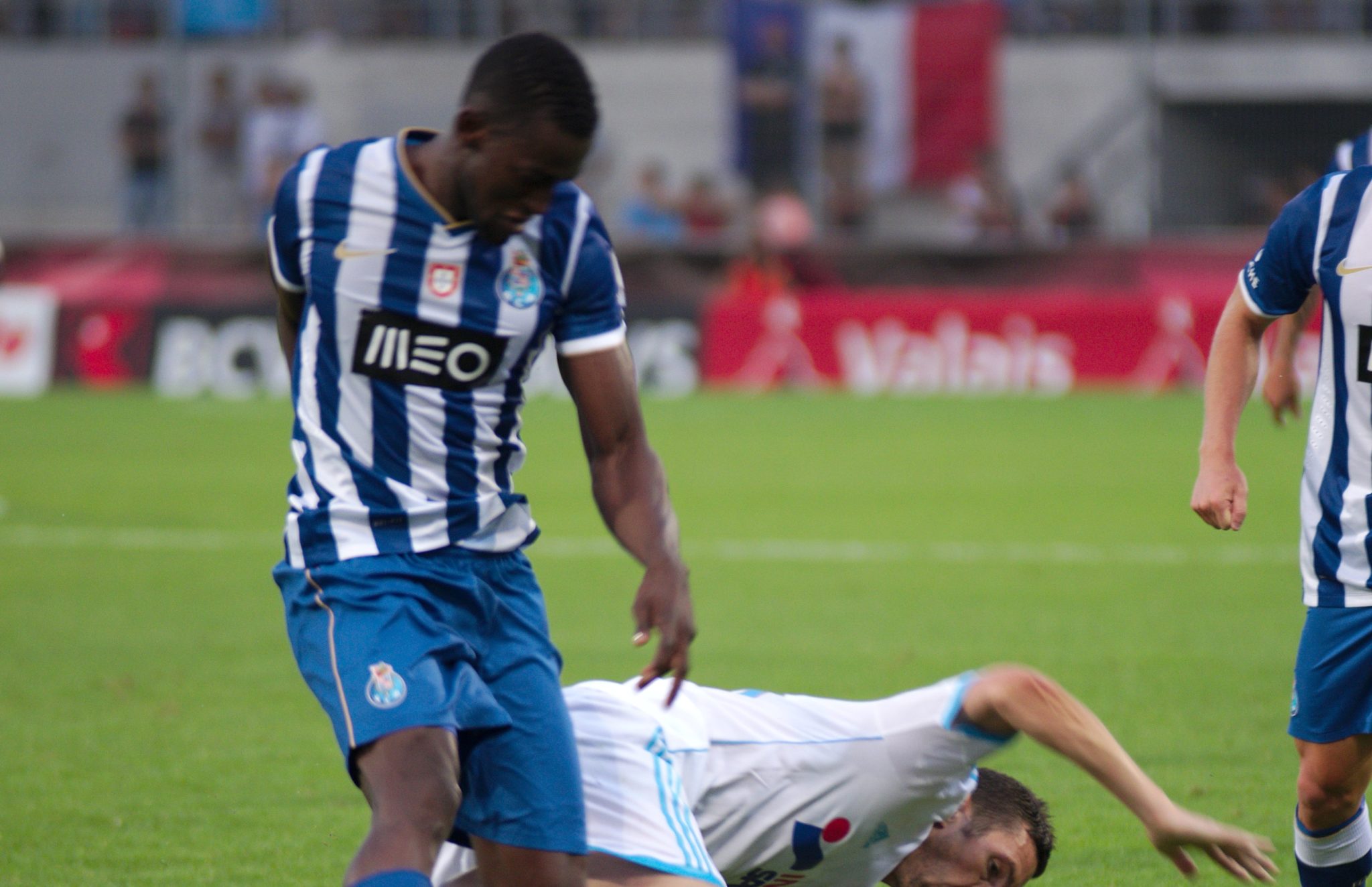 What most caught the attention of people was his unexpected transfer to China; what affected others was the shock that Chinese football can and will compete for playing talent in this way. Martinez’s signing, as well as those by other Chinese clubs (such as Brazilian international Ramires, who moved from Chelsea to Jiangsu Suning), are a breath-taking statement of intent.

Football's $850 billion 'bamboo revolution'
For those people who have read my commentaries here before, these developments have been simmering for more than a year. But now they are becoming a reality that is heralding a new era in world football. Whether people like it or not, the sport’s traditional global power base is set to shift dramatically.

Europeans and their football will be the most affected, and each will have to get used to no longer being top-dogs, particularly when it comes to signing world-class players for big fees and salaries. This is clearly troubling some already; general reaction to recent developments has seen stereotypes, prejudices and myths about the China and the Chinese spill-out from the mainstream media and through social networks to the bars and cafes of Europe.

A common response has been ‘it won’t last’; but this is incredibly dismissive of China, its people, its economic strength and the country’s commitment to achieving its goals (whatever industry it may be). One reason people question the longevity of Chinese football’s development is that, somehow, clubs and player signings are conceived of as being a front for corruption. This is simply not true, China has numerous, legitimate, successful and efficiently run corporations.

Several critics and cynics have commented that China is the new MLS (the United States’ top professional league); an interesting development but nothing new and certainly not something that will ever threaten European football’s power. Others have alternatively cast China as being a retirement home for fading stars seeking one last payday before hanging up their boots. Martinez alone debunks both of those myths; he’s a player around his peak, and he chose not to take the well-worn path into the English Premier league.

The last couple of weeks therefore seem to reveal as much about the West’s continued failure to understand and accept China, as much as it does about players and footballing ambition. Yet it is the Chinese who are changing by embracing the world’s favourite game, while the ignorance of Europeans and others is blinkering them to the profound shifts that are now taking place.

Just as in other industrial sectors over the last two decades, the world of football is about to change – in fact, it is already changing. Before 2013, a Chinese club had never won the Asian Champions League; now, Guangzhou Evergrande has won it twice. The club has also won the Chinese Super League for the last five seasons, leading some commentators to label the Guangdong team ‘Asia’s first super club’.

At Guangzhou, Martinez will be coached by Luiz Felipe Scolari who, among other achievements, guided Brazil to World Cup victory in 2002. The club has the means to continue recruiting such talent, owned as it is by the Evergrande Real Estate Corporation and by Jack Ma, the Alibaba founder.

Chinese football and its number one fan
Elsewhere, we can already see the level of commitment being displayed by the club’s owners. The Evergrande Academy is an ostentatious Harry Potter-style campus tasked with producing China’s football stars of tomorrow. This is exactly what President Xi, the great instigator of football’s bamboo revolution, wants; and his entrepreneurial lieutenants are leading the charge.

It is therefore probably no coincidence that Ma’s Guangzhou signed Martinez from Atletico. The Spanish club is partly owned by Wang Xianlin of the Wanda Corporation. Together, Wang and Ma have become prime movers in helping China to create an $850 billion sport industry. Indeed, Wang has overseen the acquisition of numerous sporting properties over the last year, including Infront Sports and Media, and the Ironman triathlon group.

For those still doubting China’s intentions or the strength of its influence, the Wang/Ma link should serve as a salutary lesson about football’s new realities. The collective nature of China still pervades even today, hence members of the country’s football community will cooperate for the sake of the greater good. This means that, while Europeans may see football as one club against another, the new reality will be very different.