The Middle East: a zone of frenemies?

What should the world do about the rise of Islamic State?

By leading the charge against Islamic State, the United States has missed a foreign policy opportunity to encourage regional cooperation.

The oil-rich but volatile Middle East and its wider eastern environs are in the grip of multiple humanitarian and geopolitical crises.

From Pakistan and Afghanistan to Iraq and Syria and as far as Palestine and Libya, the region is experiencing long-term structural instability and insecurity. It is in the throes of major geopolitical and power shifts, the likes of which not seen since the disintegration of the Ottoman Empire and the British-French colonial realms nearly a century ago.

The old correlation of forces in support of maintaining the status quo, especially following the Iranian revolution more than 35 years ago, has been altering. A set of new alignments and realignments along multiple overlapping and contesting regional fault-lines, including sectarian divisions and geopolitical rivalries at different levels, has come to redefine the region and possibly change its traditional political and territorial contours.

The sudden rise of the extremist Sunni group of the Islamic State of Iraq and the Levant (ISIL), and its conquest of vast swathes of Iraqi and Syrian territories, have introduced a new dimension to the conflict-ridden Middle East. The group’s declaration last June of khilafat or ‘Islamic State’ (IS) and its name change from ISIL to IS has amounted to a geopolitical tsunami. It has fatally fractured what was already shaping up as a politically and territorially fragmented Iraq and Syria.

IS’s radical ideological disposition to fight for the control of the rest of the Middle East and the Muslim world, with a call on Muslims to join it in this mission, has also posed a serious threat to Iraq’s and Syria’s neighbours. 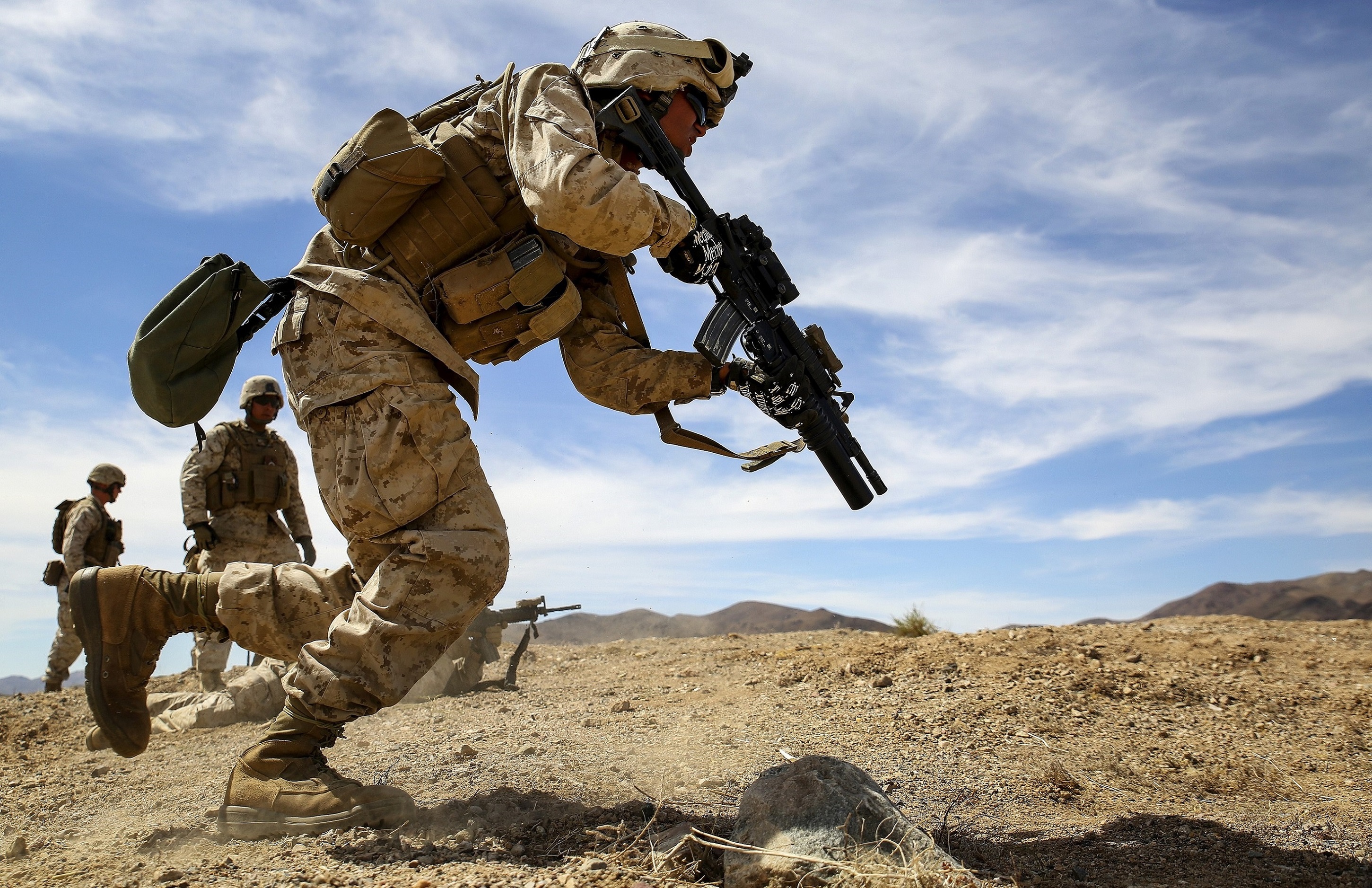 This has shocked the United States and many of its Western allies, and caught them off-guard. The shock has especially been painful when considered in the light of the staggering amount of blood and money that the US had invested in Iraq for nine years following its 2003 invasion of the country, which aimed to transform Iraq into a stable, secure and democratic state. In a matter of weeks, IS was able to rout what was reputed to be the best US-trained and equipped Iraqi military, and capture one-third of Iraq’s territory, including the country’s second largest city Mosul. Added to this were large quantities of modern US arms, as well as millions of dollars and some small oil fields.

The group’s Iraqi gains multiplied what it had already consolidated in terms of territory and wealth in the northeastern part of war-ravaged Syria. It is now said that the group has total assets of $2 billion, with some of its revenue having come in the past from sources in oil-rich Gulf Arab countries, Saudi Arabia, Kuwait and Qatar in particular.

IS has emerged more of a threat to Iraq and Syria and their Sunni-dominated neighbours, from Jordan to Kuwait to Saudi Arabia and Turkey, as well as the Shia Islamic Republic of Iran, than to the West. However, given IS’s medievalist atrocities and its attraction of many foreign Muslim fighters, including hundreds from Western countries, President Barack Obama and many of his Western counterparts have found it compelling to take the lead in launching what is called a humanitarian and non-combat military campaign to roll back IS.

President Obama’s long-term strategy has included: intensified and wider airstrikes against IS bases in Iraq and also Syria; arming and retraining anti-IS forces on the ground, including Iraqi Government forces and the Kurdish Peshmerga; cutting off financial support for IS and like-minded groups; stopping the flow of foreign fighters to IS: assisting moderate opposition forces against the Bashar al-Assad government in Syria; providing humanitarian aid; and forging and maintaining a regional and international coalition to assist the US in its mission.

However, this strategy has not really worked so far and the pressure is building for Western ground combat involvement. Given that past US-led interventions in the region have created, not solved, more problems, with serious blowback, an alternative to the US-led strategy would have been a regional-led one, backed by the US and its allies.

The IS phenomenon, whose roots go back deep to US mismanagement of the post-2003 Iraqi invasion, has indeed posed, foremost, a threat to Iraq, Syria and their neighbours.

To address this threat, the best option would have been for the regional states to fight IS as a common enemy. Although a great deal is said about the Arab-Iranian or, more specifically, Saudi-Iranian rivalry in this highly complex region, the need to deal with the IS threat would have forced them to put their differences aside and unite in a shared cause. It is unthinkable that Iran would have allowed Baghdad to fall to IS and that Saudi Arabia and its Arab allies would not have acted in concert to prevent the IS from crossing their borders and foregone any cooperate with Iran in this respect. As such, IS could have become a factor in opening the way for regional cooperation, which is badly needed in the area. This would have enabled the US and its allies to avoid getting involved in another, possibly counter-productive major conflict in the Middle East.

The Western countries have reason to be concerned about their hot-headed young Muslim citizens who have gone to fight for IS. But this should not be regarded as an insurmountable problem. Many of those citizens are likely to be killed or not return to their countries. Those who may return could easily be screened and re-orientated by the authorities.

This is not the first time that a noticeable number of young Muslims from the West have participated in foreign violent Jihads. Hundreds of them went to Afghanistan to take part in the Afghan Jihad against the Soviet occupation of the country in the 1980s. Then, the CIA was happy to coordinate and assist their supply, from New York to Islamabad, to the Afghan Islamic Resistance forces or the Mujahideen. This was justified in the name of a good cause.

Similarly, some Western countries, including Australia, have had no qualms over some of their Jewish citizens either joining or fighting for the Israeli security forces, and have not viewed their return with trepidation. It is not surprising to hear Muslim voices raised about double standards.

As President Obama has said, the fight against IS is going to be multi-dimensional and drawn-out. Yet, there is no certainty as to what might emerge at the end in what is now a disintegrated Iraq and Syria in an already very complex region. Ultimately, the US and its Western allies, including Australia, will have to shoulder most of the heavy lifting against IS.

The current US-led strategy may well please those who cherish the opportunity to once more focus not only Muslim but also world attention on the US and its allies as hegemonic and trigger-happy.

This piece was first published in Asia and the Pacific Policy Society’s quarterly magazine, Advance: https://crawford.anu.edu.au/research/advance-magazine

Amin Saikal AM FASSA is a Distinguished Professor of Political Science at The Australian National University.