Sharing the benefits of the sharing economy

The challenge of getting the rules right.

How should policymakers respond to the rise of Uber, AirBNB and the ‘sharing economy’?

With nothing but a smartphone, I can order up an Uber car to whisk me to my next meeting or find a bargain bed for the night through AirBNB. If I lived in one of the major US cities, I could also tap on an app to hire a pair of skis for the weekend through Spinlister, find someone to assemble my flatpack furniture on TaskRabbit, leave my dog with a pet-lover for the weekend via DogVacay, or even get roaming WiFi from Fon.

Often gathered under the banner of the ‘sharing economy’, ‘collaborative consumption’ or the ‘peer to peer market’, these services are all about linking people who have surplus goods to those who can make use of them. They provide a means for us to make more efficient use of the world’s existing stock of bedrooms, cars, tools and other goods, and help cut down on the need to continually produce more.

Unlike the kind of sharing we learned as kids, money changes hands for a ride with Uber or a night in an AirBNB flat (though there are also free services, such as CouchSurfing). But the transaction happens directly between provider and consumer, with the companies themselves simply offering a platform for bookings and payments.

These services seem like a natural confluence of several of this century’s big trends: widespread internet connectivity and the low-cost transactions it enables; increasing concern about house prices and traffic congestion; the demand for greater flexibility and customisation in service delivery.

While they’re a good fit for the Smartphone Age, these services are often quite alien to our regulatory systems – most of which predate smartphones, if not the web itself. So as these start-ups grow into serious competitors to established providers in the transport, tourism and other sectors, it raises real questions about how they should be regulated. 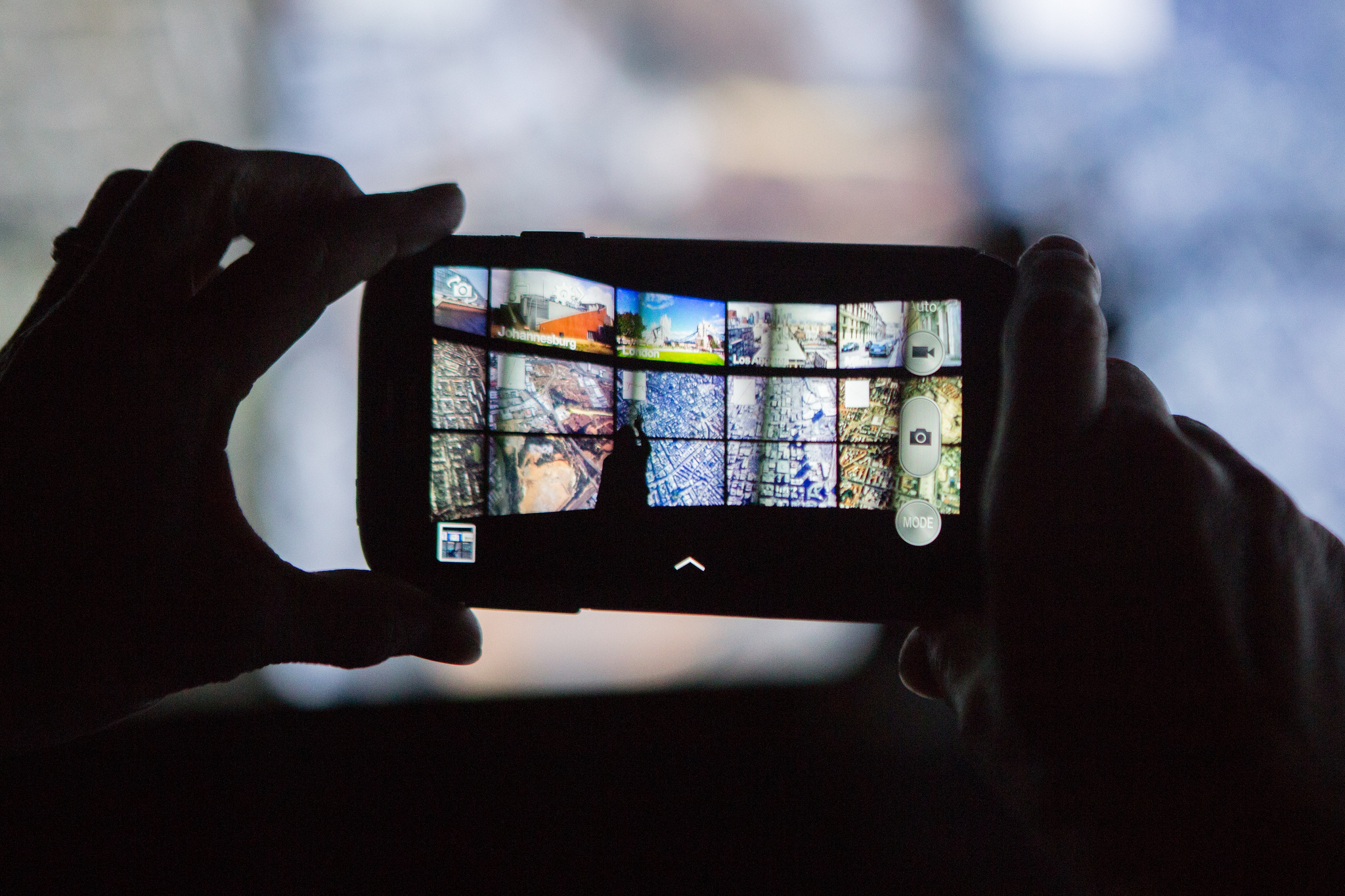 Initially, many governments have simply attempted to shut these services down. But forward-thinking regulators are increasingly realising that the sharing economy can deliver big benefits for consumers, while also creating new economic opportunities for the people who provide services through it.

So how do we strike a balance between protecting public safety and supporting innovation? How can we ensure providers pay their taxes but don’t end up wrapped in red tape? And how do we open industries up to new competition without inadvertently dismantling important worker and consumer protections?

We are just at the beginning of this conversation in Australia, as services like Uber and AirBNB have only been operating here for a short time. Internationally, however, local and state governments have now been grappling with these issues for several years. Exploring how they have responded to the rise of the sharing economy provides a useful starting point in thinking about the kind of regulatory structures we might build here at home.

Ride-sharing app Uber has been perhaps the most controversial of all the new sharing economy services. No small part of the kerfuffle can be sheeted home to the company’s somewhat aggressive business strategies and PR missteps. But it also stems from its success in opening previously locked-up taxi markets to real competition.

The regulatory issues surrounding Uber are varied and complex. They include the need to ensure public safety both for those in the car and on surrounding public streets, and the lack of transparency about the company’s pricing model and relationship with its drivers. Then there’s the question of insurance for mixed private and commercial use of a car, and the challenge of ensuring that drivers pay tax on what they earn.

In 2014, Spain sidestepped all of these tough policy challenges by issuing a total injunction against Uber operating in that country. Unlike other attempts at banning the service however, the Spanish authorities went so far as to place associated restrictions on banks and internet firms supporting the Uber app. This detail may well be what lets the Spanish government succeed where others have failed in blocking Uber. That’s because the company might be happy to pay its drivers’ fines from local government authorities, but it simply can’t operate without the payment and communications infrastructure provided by those third parties.

At the other end of the spectrum, several US states have now legalised Uber after working with them to come up with tailored regulations. In California for example, local legislators created new rules for ‘Transport Network Companies’, a category which covers Uber, Lyft, Sidecar and any other app offering pre-booked transport in return for a fare. Amongst other things, the rules require these companies to get an operating licence from the California Public Utilities Commission, carry out criminal background checks on their drivers, hold commercial liability insurance worth a minimum of US$1 million, and conduct a 19-point car inspection on every vehicle in their network.

Other places, including Pennsylvania and Detroit, have classified these companies as ‘experimental’ service providers, in recognition of the fact that both their long-term impact and viability is unknown. These jurisdictions have given the companies temporary, two-year approval to operate while they decide on a more permanent response.

The United States examples may not be exactly right for Australia, but they show that it is possible to regulate sharing economy services without squeezing the life out of them. As for the Spanish approach, it remains to be seen whether an injunction is enough to protect an existing monopoly indefinitely. 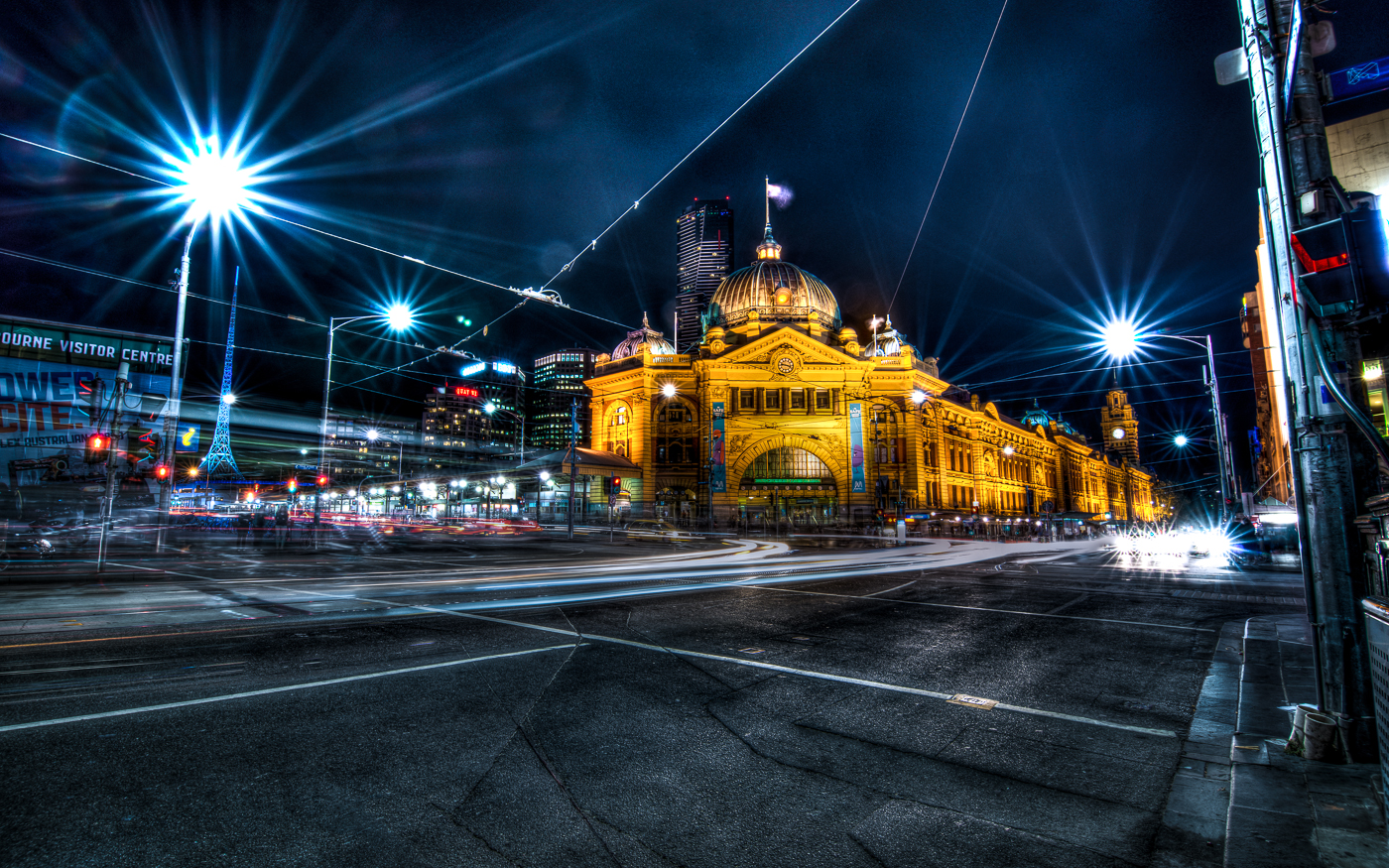 AirBNB – no place at home?

AirBNB’s accommodation service has attracted much less political heat than Uber, perhaps in part because it is not competing so directly with established players. The app lets people rent out a room or two – or their whole property – for short stays, with prices that are often well below hotel rates. Because of this, it has tended to attract intrepid adventurers and people on tight travel budgets, rather than the high-end business travellers who are the hotel industry’s bread and butter.

As with Uber, AirBNB raises a host of questions about safety, insurance and tax, as well as public amenity for people who live in surrounding homes or apartments. The service has recently been the focus of major protests in New York, but other cities have reached an accord by acknowledging people’s right to do what they please with their own properties.

For example, Portland now allows its residents to rent out properties through AirBNB as long as they get a licence from the city and have a basic pest and safety inspection done. AirBNB has agreed to collect tax on behalf of the homeowners and pay this directly to the City of Portland. As an incentive for people to do the right thing, the city then channels this into a dedicated rental housing affordability fund. Questions have been raised about the transparency of this approach because AirBNB currently lodges a single tax return, rather than letting authorities know which renters earned what. But it’s a big step up from the unregulated way the company still operates in many other cities around the world.

Amsterdam and Paris have similarly legalised AirBNB, but both cities only allow people to rent out their primary residences. This means landlords cannot switch their long-term rental properties to short-stay accommodation, as is often the concern of affordable-housing advocates. It also ensures that people living in apartment buildings don’t have to deal with a constant stream of strangers coming and going year-round. The Dutch have gone so far as the mandate that Amsterdammers may only rent out their homes for up to two months a year, with up to four guests allowed at a time. The Parisians, on the other hand, seem satisfied that the primary residence requirement acts as enough of a natural limit.

Rules like these seem to preserve what’s good about a new service such as AirBNB while limiting some of its negative externalities. That’s a balance Australian lawmakers should also be working towards as we move to clarify our local rules for the sharing economy.

It’s unlikely that any government around the world will get sharing economy regulation right on the first go. These services are unprecedented in recent policymaking terms, and how they’ll develop in the long term is largely unknown. But if the benefits are real and the risks are manageable, then there’s a good argument for legalising these services now so that they have a real chance to grow.

If we can get the rules right, this new part of the economy may well bring benefits that everyone can share in.

Andrew Leigh is the Shadow Assistant Minister for Treasury and Charities and Member for Fenner. His website is www.andrewleigh.com.