Social media has transformed the way we communicate, but have political participation, credible press coverage and awareness of policy issues suffered as a result?

Is social media really helping people to make sense of the world around them and be more engaged with politics and community, asks Toby Miller.

The recent tragedies in Paris and San Bernadino were characterised in part by the role of social media, which permitted people to tell loved ones and the wider world they were safe and provide officials and the media with intelligence and eyewitness reporting. In addition to those moments of geopolitical and personal crisis, there is great passion in sites such as Tumblr’s Last Message Received, which records final words or ultimata from dying or departing lovers and friends.

But what does the term ‘social media’ mean, is it an apt one, and what have the social media actually achieved in terms of broadening political participation, enriching press coverage, improving education, and increasing awareness of policy issues?

At one level—the denotative—we all know what the expression signifies. Unlike television, radio, or newspapers, the social media are said to facilitate direct interaction between people and between citizens, consumers, or groups and governments, corporations, and media organisations. In other words, social media are a multi-point distribution system rather than a restricted one, as per broadcasting or print, where the producer of content disseminates it to audiences, and their roles are distinct.

The advent of social media has generated powerfully cybertarian utopic views. Tom Englehardt says we inhabit a new age thanks to them—a moment marked by ‘the rise of the reader’.

Perhaps unwittingly drawing on a discourse from 50 years ago, Englehardt celebrates the advent of readers as curators and producers—writing, splicing together, and commenting on stories from news sources and personal experiences alike that fly at the speed of thought around the globe, flitting across screens in accord with consumers who are also producers—the prosumers that Alvin Toffler predicted four decades ago.

In addition to this new era of readers’ hegemony over digital journalism, there is great excitement in accounts of recent popular uprisings such as Occupy Central and other cognate or nascent movements in the Asia-Pacific region that associate social media with participatory democracy.

But was watching the 2002 Japanese/Korean World Cup on television in a bar or a school somehow less social than sitting alone at home sending out unpleasant messages on a telephone to people you’ve never met and never will? Is listening to talkback radio in the car less social than tweeting a footballer’s account? Is it more social to troll music celebrities than write a letter to the editor of a newspaper? And what are the negative—could one say, anti-social—effects of these forms of communication? 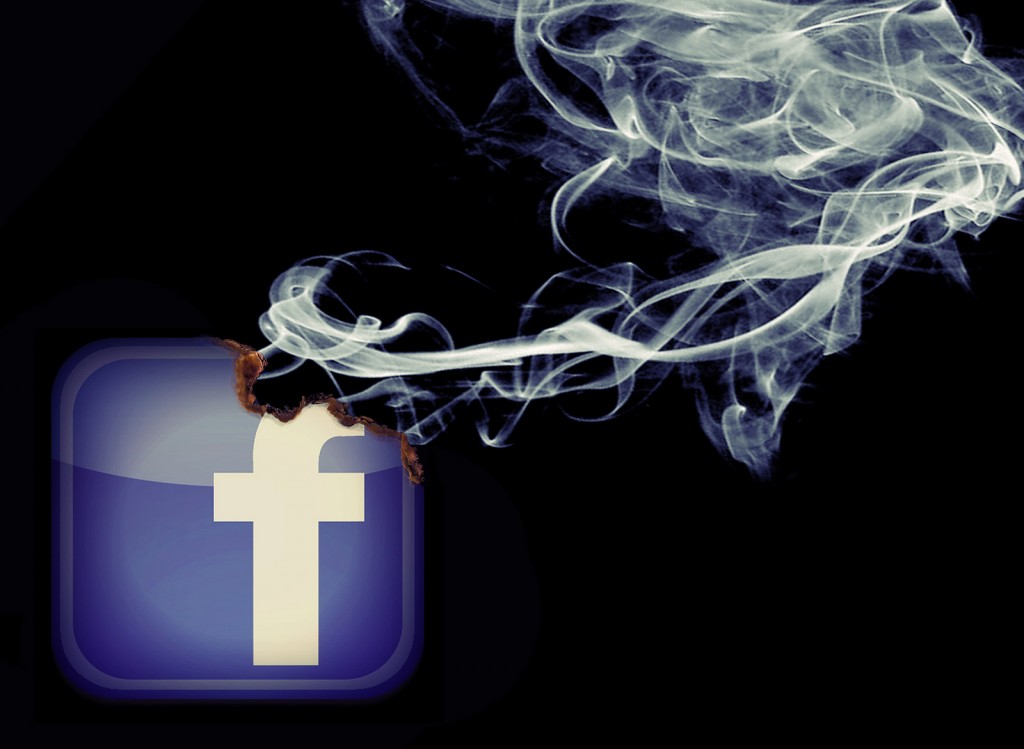 When I interviewed people involved in Hong Kong’s 2014 Umbrella Revolution, I found a very different story from the dominant Anglo narrative, which celebrated the social media’s role in the uprising. Young and middle-aged activists alike told me that longstanding class-based organisations and democratic tendencies, and new interpersonal connections—experienced face to face—were more crucial organisational tools.

A similar story could be told of the Arab Spring, when English-language blogs and posts were taken as symptoms of organisational verve and popular mobilisation by Western journalists blind to the decades-old Arabic-language social movements that had chosen their moment.

Then there is the truly dystopic aspect of the phenomenon: social media are said to have diminished workers’ and readers’ attention spans; deprofessionalised reporters by proletarianising and deskilling them; stimulated public relations; generated churnalism; and jeopardised on-the-spot reportage. The next question is: what do social-media mavens actually derive from their much-vaunted multi-platform styles of sovereign consumption?

The science on this point mostly derives from education. It indicates that cell phones have a negative impact on learning. For “low-achieving and at-risk students”, banning their use is “equivalent to an additional hour a week in school, or to increasing the school year by five days”.

And university? Cornell’s renowned “Laptop and the Lecture” study showed that lecture attendees remembered lessons better if they did not use laptops during class. Lots of research in the decade since has confirmed the risks of technological multitasking with smartphones and the value of jotting ideas down with pen and paper rather than digitally—and not only for those doing so; others get distracted by people typing in ways they do not when surrounded by old-style note-taking.

The research even shows, paradoxically, that people who engage heavily in media multitasking are worse than others when given—wait for it—multiple tasks. Sending texts and engaging with social media seriously diminish these capacities and learning in general.

The cybertarian world with which we started now looks compromised.

The late social theorist Stuart Hall encapsulated the fundamentally consumerist and trivial nature of much social media as symptoms of: “an exponential rise in the marketing of ‘technological desire’. The mobile phone, fast broadband connection and a Facebook entry are now ‘necessities of life’, even in places where millions do not have them or actually know what they do. News, information, views, opinions and commentaries have been, as they say, ‘democratised’—i.e. flattened out—by the internet, in the illusion that, since internet space is unregulated, the net is ‘free’; and one person’s view is as good as another’s in the marketplace of opinion. We know more about the trivial and banal daily round of life of other people than we do about climate change.”

I find Hall’s dystopia at least as compelling as Englehardt’s utopia. Do you?

After 25 years working in New York and Los Angeles, Toby Miller, an Australian National University graduate, now lives in London and works there and Wales, Western Australia, and Colombia.