The birds and the beef

Feeding the world’s burgeoning population is one of the biggest challenges looming for governments across the world. There will be up to 10 billion people on the planet within the next three decades; Australia’s population alone is expected to double by 2075.

Not only can we expect a lot more mouths to feed, but improvements to the socio-economic status of people across many regions, such as Asia, will also lead to changes in diet, leading to even greater pressures on agricultural production.

The growing food demands present not only significant challenges, but also an opportunity for the Australian agricultural sector and the economy. The Australian Government’s agricultural policy is heavily focused on capitalising on this growth by increasing productivity.

By 2025 the National Food Plan seeks to increase agricultural productivity by 30 per cent, with an increase in the value of agricultural exports of 45 percent.

Though there is debate about the most environmentally sustainable approach, in reality both are occurring and present significant threats to biodiversity and other ecosystem values and services.

Agricultural expansion leads to further loss of habitats and fragmentation of populations. Up to 1 billion hectares of remnant vegetation across the globe are expected to be cleared for agricultural use in the next 35 years.

Agricultural intensification replaces wildlife-friendly farming landscapes with more homogenous habitat suitable to fewer native species. Increased use of fertilisers and pesticides, and soil erosion, also leads to impacts outside the agricultural landscape, such as water and air pollution.

The challenge then is to manage the impacts of this increased agricultural growth on biodiversity, on which future food production is dependant and on which society relies.

Cross-compliance measures, where subsidies are dependent on the farmer meeting minimum environmental standards, are one approach for mitigating the impacts of farming on biodiversity. While this represents one of the dominant strategies used in the northern hemisphere, Australia has comparatively little in the way of agricultural subsidies.

Australia instead relies mostly on regulatory approaches through environmental protection legislation such as the Environment Protection and Biodiversity Conservation (EPBC) Act 1999 and various State and Territory laws. However, the effectiveness of this legislation as a means of protecting biodiversity from agricultural development is questionable.

Coupled with the relaxation of native vegetation laws in some states, including the introduction of self-assessment of ‘low-risk clearing activities’, such as scattered trees (an ecologically vital yet highly threatened habitat), this trend suggests a dilution of the legislation to protect biodiversity from agricultural expansion.

So what options remain? Another strategy involves voluntary programs where farmers are given incentive payments for practices that benefit biodiversity and other environmental values, such as improved water quality, reduced erosion and carbon sequestration.

These ‘agri-environment schemes’ have a long history in the northern hemisphere. Recent reforms to the Common Agricultural Policy, the European Union’s key policy framework for the agricultural sector, contain a complex, tiered system of payments and activities designed to provide options for improving biodiversity on different land use types and in different regions.

Schemes are now established across much of Europe, with 38.6 million hectares enrolled covering some 21 per cent of all agricultural land. Agri-environment schemes are also now in place across the Americas as well as parts of Africa, Asia and the Middle East. 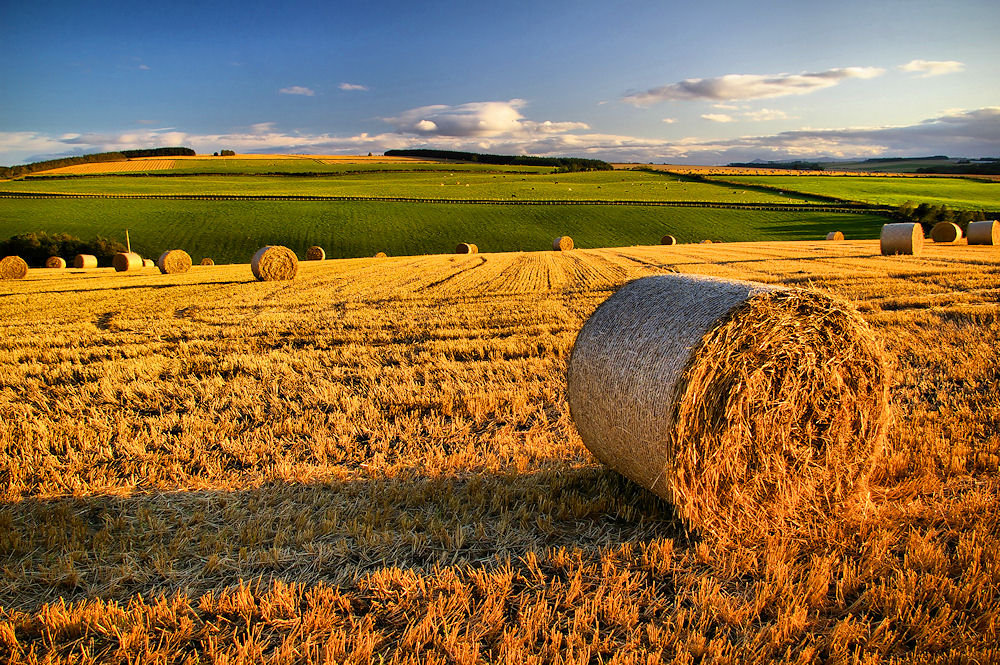 Australia too has explored agri-environment schemes in recent decades. Examples include the BushTender and Plains Tender in Victoria and Queensland’s Native Vegetation Incentives Program. The Australian Government established the Environmental Stewardship Program in 2007, a scheme that used competitive tenders to target conservation of remnant vegetation on farms.

However, the Environmental Stewardship Program was still limited in scale and in scope, covering only 56,000 ha or 0.01 per cent of our agricultural land area and specific vegetation types. The scheme does not, for example, address the revegetation of cleared agricultural land, conservation of native grasslands, or the decline in scattered trees. Furthermore, the scheme has had its funding cut significantly and will end earlier than planned. This leaves an important gap in Australia’s strategy to conserve biodiversity in our farming landscapes.

There is much to learn from our northern hemisphere counterparts in the design and implementation of large-scale, sophisticated incentive-based schemes for conserving biodiversity in the face of agricultural growth. That is not to say that we would simply transfer the European or US approach. But with decades of trial and error, we would do well to take ideas from these large programs and adapt them to our circumstances.

Criticisms of agri-environment schemes point to limited effectiveness or, in many cases limited evidence of effectiveness. Others question the value for money offered by such programs, while the true sceptic may consider them thinly veiled agricultural subsidies.

Many examples exist of effective schemes, both in Australia and elsewhere across the world. Also, developments in project selection and ranking techniques mean that cost-effectiveness can be maximised.

Importantly, novel approaches are now being used to integrate biodiversity conservation and agricultural production, rather than treating them as mutually exclusive.

This helps to move the debate away from a choice of biodiversity or production, and closer to an elusive win-win outcome.

While we have made good progress on the use of incentive-based approaches to balancing biodiversity conservation and agricultural production, to date attempts have been limited in scale and scope, fragmented and uncoordinated.

In the absence of large-scale, coordinated and effective agri-environmental policy, we risk undermining the ecological integrity and resilience of our landscapes, and with it the many values and services it provides.

Dean Ansell is a PhD Scholar at the Fenner School of Environment and Society, The Australian National University.