A fair go at health

Addressing the social determinants of health inequity in Australia

For a country that prides itself on a fair go, Australia is almost fatally sick.

In a prosperous country like Australia, which has enjoyed 24 years of continued economic growth, is it fair that, as Andrew Leigh highlights in his new book Battlers & billionaires, the poorest 20 per cent of the population can still expect to die on average six years earlier compared to the richest 20 per cent. Or that Indigenous Australians life expectancy remains 11 years shorter than other Australians.

As the Committee for Economic Development of Australia reported earlier this week, more than a million Australians live in poverty.

In our cities, suburban areas are marked by concentrations of very disadvantaged residents – long term unemployment, low levels of education, poor and dangerous housing conditions, and in some situations extreme poverty, leading to higher risk of chronic diseases, such as diabetes, heart disease and cancers, as well as depression.

It does not have to be like this. It isn’t a case of poor genetics or even lifestyle choices – the existence of systematic social differences in health outcomes show there’s something in our society creating an unequal distribution of opportunity to be healthy. These health differences are avoidable, they are manmade and are policy choices.

Every public policy – not just health policy – has the potential to affect human health and wellbeing. For example public transport infrastructure investments like the light rail project in the ACT matter for health. Because socially disadvantaged Australians are more reliant on public transport, urban planning decisions that don’t take their needs into account weigh heavier on them.

In the ACT socially disadvantaged people trying to access public transport battle with the infrequency of accessible bus services, especially outside peak times and on weekends, and a lack of understanding and sensitivity by drivers to the needs of different groups of people. 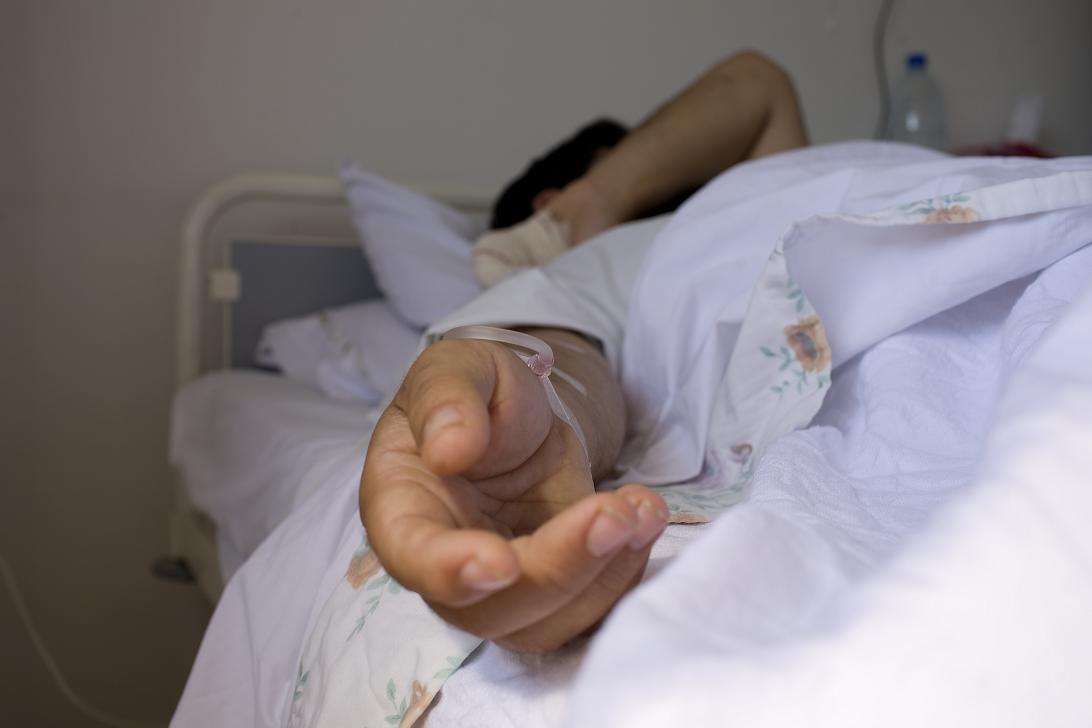 Health inequity is also a challenge created in our highest halls of power.

Two of the cornerstone policies of the Federal government’s 2014 budget put socially-caused health inequity into clear focus: a proposed $7 co-payment for a visit to the doctor and increased cost of medicines; and the now defeated university fee deregulation proposal, with its inevitable increases in fees for students. Both of these policies would have disadvantaged lower socio-economic households, keeping them on a different life trajectory exposing them to greater health risks.

Public policies generate and distribute power, income, goods and services. These are distributed unequally depending on who you are and where you live, and will affect the conditions in which you are born, grow, live, work, age and die. Together these factors are the social determinants of health inequity.

Addressing social and health inequities is a long term multi-sectoral challenge. While the policy community recognises that improving health equity requires action across all stages in the policy process and multiple sectors, the academy has been slow to produce researchers who can interface between scientifically rigorous research and the real life policy world, and who can integrate multi-disciplinary theories and methods.

A new, $2.4 million National Health and Medical Research Council Centre of Research Excellence (CRE) has been launched by former Prime Minister Julia Gillard, devoted to studying how government policies shape how healthy we are, how long we live and how this differs depending on who we are.

The Centre brings together those people in Australia and internationally who are at the forefront of research in the social determinants of health equity and public policy. It will train researchers who are able to work across sectors and disciplines, and who can put theory into practice to achieve equitable health outcomes.

Our Centre will make an on-going contribution to important debates by producing evidence-based information on how policies in a range of sectors are contributing to fair health outcomes. It will also identify the opportunities and barriers to the development and implementation of public policy that contributes to fairness.

We will also be looking at the ways in which this evidence-based knowledge is best translated into policy that fosters health equity. The work of the CRE is guided by a Critical Policy Reference Group, chaired by Dr Pat Anderson (also chair of the Lowitja Institute). This group will provide us with a litmus test of the policy relevance of our research and help enable real time translation of research into policy and practice.

At the end of our five years of funding we hope to have provided a good deal more evidence on all aspects of the policy cycle and the ways in which policies interact to affect health equity. We also hope that policymakers in all sectors will use our research to inform policy development so that we can start giving all Australians a fair go at health equity.

It may just be the shot in the arm that millions of Australians desperately need.

This article was first written for The Australian National University’s College of Asia and the Pacific.