In Greek mythology, one of the 12 labours that Hercules was required to undertake in his quest for immortality was to clean the stables of the king Augeas. This was a daunting task because of the huge quantities of animal dung that had to be disposed of. The world faces a similarly daunting task in safely dealing with human excreta: some 2.5 billion people in the developing world still do not use sanitation that hygienically separates excreta from human contact (so-called ‘improved’ sanitation).

In these more prosaic times, people (and governments and development partners) are looking to the domestic private sector — and not superheroes — to help solve this problem. A report released by the World Bank’s Water and Sanitation Program examines the contribution of local enterprises in supplying on-site sanitation services to the rural poor in Bangladesh, Indonesia, Peru and Tanzania, and explores what needs to be done if the private sector is to play a larger part in solving the sanitation problem. (A companion report looks at the local private sector’s role in supplying water: a forthcoming blog post will discuss the findings of that report.)

The private sector is already the main supplier of on-site sanitation in the four countries studied. In Bangladesh, Indonesia and Tanzania, at least 95 per cent of people with some kind of toilet relied on private initiative to construct their facilities, and even in highly urbanised Peru where public utilities have long provided sewerage systems, a quarter of the people with some kind of toilet use privately constructed facilities. 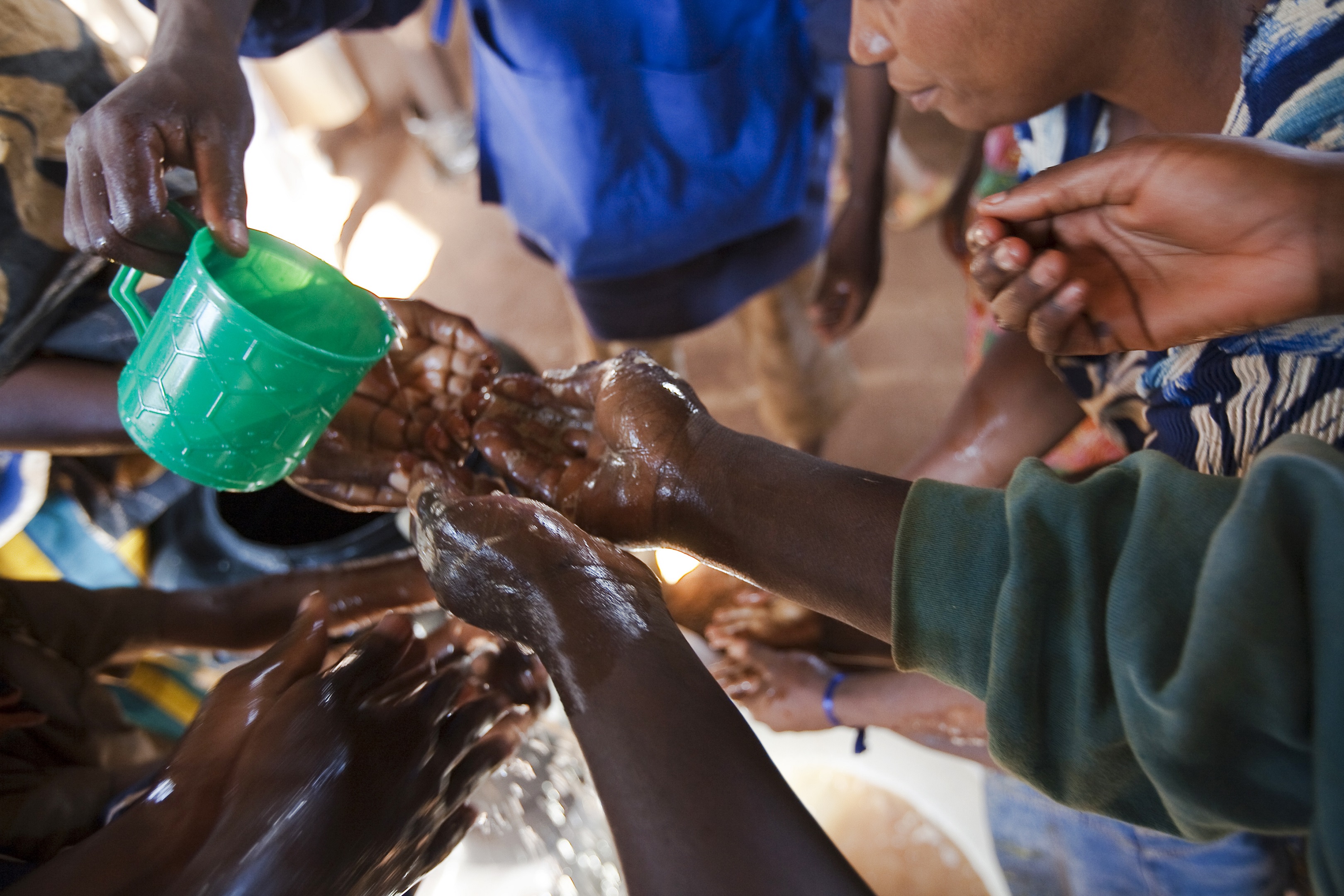 The challenge is not whether the private sector can supply sanitation, but whether it can expand supplies of improved sanitation to those without it, particularly the poor. The market potential is large. One-off sales to these people would be worth at least US$2.6 billion dollars in the four study countries, and people living below national poverty lines would account for US$700 million of this market.

What barriers would have to be overcome if this challenge were to be met? The study found that policy and the overall investment climate had little impact one way or the other on the enterprises selling on-site sanitation services to the poor. They are nearly all localised micro-enterprises that fly under the radar of business regulation, and of recognition by national sanitation policies. But while these enterprises escape from the policy and governance constraints that often shackle small (and large) enterprises in developing countries, they can’t escape from the commercial realities that bear on their ability to scale-up their sanitation operations.

The fundamental challenge is that neither the poor, nor the not-so-poor, want to buy the improved sanitation solutions that are on offer. And neither the enterprises they interact with, nor the supply chain these enterprises rely on, appear capable of developing offers that would excite consumer interest.

It is not an ability to pay problem: the large majority of poor households surveyed by the study were paying more each year for their mobile phones than an hygienic latrine would cost them (though raising the cash for an up-front outlay is a challenge for people with seasonal and unsteady cash flows). And large numbers of people who are not poor do not have sanitation that meets the WHO standards: in Tanzania, some 17 million people living above the national poverty line do not have access to improved sanitation, and in Indonesia, around 9 million non-poor rural households have no sanitation facility at all. Nor does it seem that it is an issue of understanding of the costs of bad sanitation, since the study looked at locations that had been the target of government and development partner education and awareness campaigns, and found the same story there.

The point is that poor households are discriminating consumers, careful about the allocation of scarce cash, and do not find the readily available and affordable hygienic sanitation options very appealing. In focus group discussions for the study, households indicated that what they aspired to in terms of a sanitation solution was typically quite different from what the basic improved systems offered. Since they can’t afford these higher level solutions, they make do with what they have. In all four countries, the available and affordable solutions were designed to address key public health concerns; with low cost utility rather than consumer appeal being the paramount driver. Different approaches will be required if commercially supplied sanitation solutions are going to compete with other uses of households’ scarce cash and stimulate demand: approaches that view poor households as customers.

The problem is compounded by the fact that the micro-enterprises that deal directly with households do not have the ability to market sanitation or offer customers integrated solutions (in many locations, households interested in purchasing on-site sanitation have to coordinate the aggregation of inputs and oversee the construction process themselves). Very few of the enterprises specialise in sanitation: they sell generic items with little or no branding, quality assurance or organised marketing, and they find it hard to signal any unique quality of service. Larger actors in the current supply chain (such as manufacturers/importers of cement, steel and other inputs) that have the resources to pursue solutions to these problems do not see on-site sanitation as an important part of their business.

For governments and development partners who want to facilitate an active (rather than default) role for the private sector to scale-up improved sanitation to the poor, the study recommends addressing the commercial constraints that confront the sector in three main ways.

Spur innovation to develop affordable technologies and solutions that: have consumer appeal; use materials that are light and easy to transport to rural areas and are easy to clean and maintain; and are amenable to mass production, branding and marketing.

This piece was first published on the Devpolicy Blog: http://devpolicy.org/a-herculean-task-20131108/

Bob Warner is a Visiting Fellow at the Development Policy Centre in the Crawford School of Public Policy, The Australian National University.