A little ray of sunshine

How a government loan scheme could help create affordable solar energy for Australia.

Australia now has around 1.5 million homes with rooftop solar panels, and this number is growing steadily.

The reasons are multi-fold: a desire to reduce greenhouse gas emissions, rising electricity prices as a result of over-investment in network infrastructure, avoidance of peak electricity charges for air-conditioning on hot days, and the need for grid independence in remote areas.

The result is that those who cannot afford solar panels remain on the grid and increasingly bear the cost of expensive network infrastructure. While investment in domestic rooftop solar is economic in almost every state and territory, when amortised over the system lifetime (around 15-20 years), the up-front investment cost and potential lack of access to credit are significant barriers to adoption; even though households reap an immediate benefit through lower electricity bills.

Social inequity in the electricity market – already present in the subsidisation of peak power users – is therefore exacerbated by the ability of well-off households to opt out of the grid (either partially or entirely) by purchasing rooftop solar, an option that is prospectively out of the financial reach of the poorest potential consumers.

It could be argued that if poor families can see the financial benefits of purchasing rooftop solar panels they could borrow the money from a bank. In many cases this might be true, but banks may be reluctant to lend to the poor because of the risk of default, which is particularly likely if prospective borrowers have little saleable collateral that could be used as insurance against non-repayment and/or there is no capacity to extend mortgages. In other cases, poor families might be reluctant to take out such loans because of concerns about future family hardships involved in repaying them. 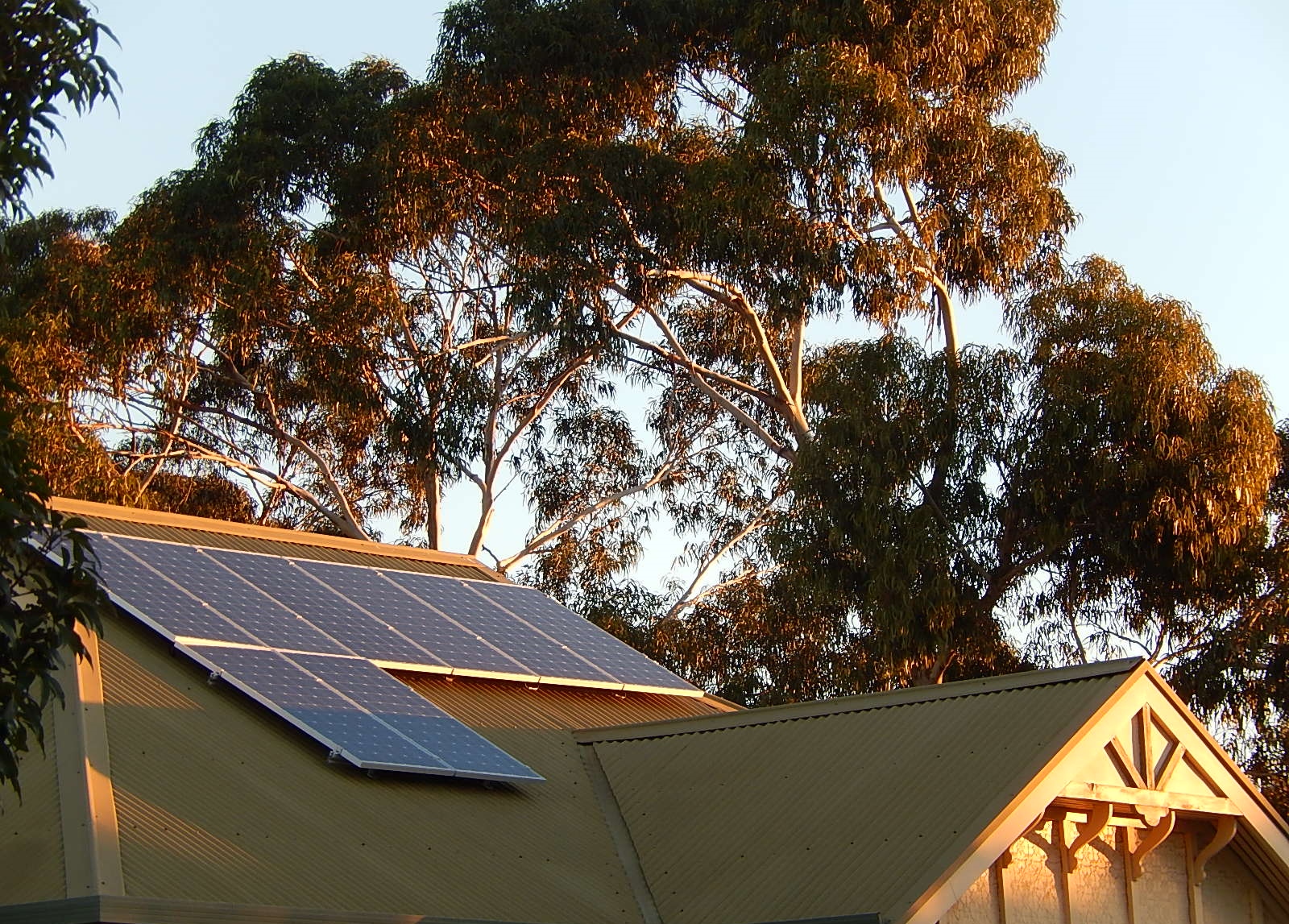 One solution is for government to provide a special type of loan to low-income households, which is different to the usual bank loan. This sort of financial assistance is known as an income contingent loan (ICL), which has the key feature that repayments are only required when the borrower is able to afford it (dependent upon future household income).

ICLs are not a new concept – the best working example in Australia is known as the Higher Education Contribution Scheme, or HECS.

HECS was introduced in 1989 and works by requiring university students to commit, upon enrolment, to repaying their tuition costs if and only if their future incomes reach a given threshold, currently about $53,000 per annum.

The system has enabled millions of Australians to obtain degrees without any need for extra financial resources at the time of enrolment in their courses. It has turned out to be an efficient, administratively simple and equitable scheme, and its form has now been adopted in many other countries, including New Zealand, South Africa, England, Hungary and South Korea.

ICLs have been the topic of a great many research applications over the last 20 years. These include financing of drought relief, the collection of low level criminal fines, payments for the extension of paid parental leave, income support for higher education and trade training, and for research and development investment projects.

Applying the same basic idea to the purchase of rooftop solar panels is thus another example of how an ICL can be used, but an important point of difference is that, unlike investment in human capital, rooftop solar is an asset which is potentially recoverable.

In this regard, it is critical to note that ICLs can come at a price to government, and hence the wider community. This comes from two factors: interest rate subsidies (HECS, for example, is indexed to the Consumer Price Index, which is lower than the costs of borrowing to the government), and non-repayment of the debt because those assisted don’t have high enough taxable income in the future to repay all of the debt. Unpaid debt with respect to HECS, for example, turns out to be about 15-20 per cent of the HECS outlays.

So if ICLs were to be offered to low-income households to purchase rooftop solar, a critical question is, could such a scheme be designed with parameters that would minimise the costs to the government of non-repayment?

As a preliminary exercise we (with Umbu Raya) have designed and modeled such a policy, and have called it the Solar Energy Contribution Scheme (SECS).

It is characterised by having loan repayments limited to certain groups with low incomes, a small up-front surcharge (a few tens of per cent of the loan), and proportions of income for repayment that are quite low.

The very good news is that our modelling shows that SECS can be made to work with subsidies from government that can be minimal, zero, or even revenue positive. The results imply clearly that there is a financing mechanism available to government with two potential effects: enabling access by poor households to the electricity cost savings involved in the purchase of energy saving devices, and widening the adoption of carbon reduction measures in response to global warming more broadly throughout the community.

While simultaneously redressing social inequity in the electricity market, this suggested policy reform scheme using ICLs may also facilitate the next million solar rooftops in Australia.

Professor Bruce Chapman AM is the architect of the Higher Education Scheme (HECS).