If you are a youth in many parts of the developed world today, you could be forgiven for being pessimistic about your future employment prospects.

In Europe, the picture is decidedly grim—Italy has 38 per cent youth unemployment, Spain has more than 55 per cent unemployment, Greece is higher still at 59 per cent.

Since the Global Financial Crisis, youth unemployment in Australia has been on an upward trajectory, reaching 12.5 per cent by March 2014.

The high numbers have led to hysterical headlines with media and commentators suggesting youth unemployment is at a crisis point. Others claim that  youth are at risk of becoming a lost generation, while some blame them for the increased burden on the welfare system.

This measure, though, has been widely discredited by academia and economists around the world as being too simplistic to reflect, on its own, the complex work and study transitions that often apply to young people. 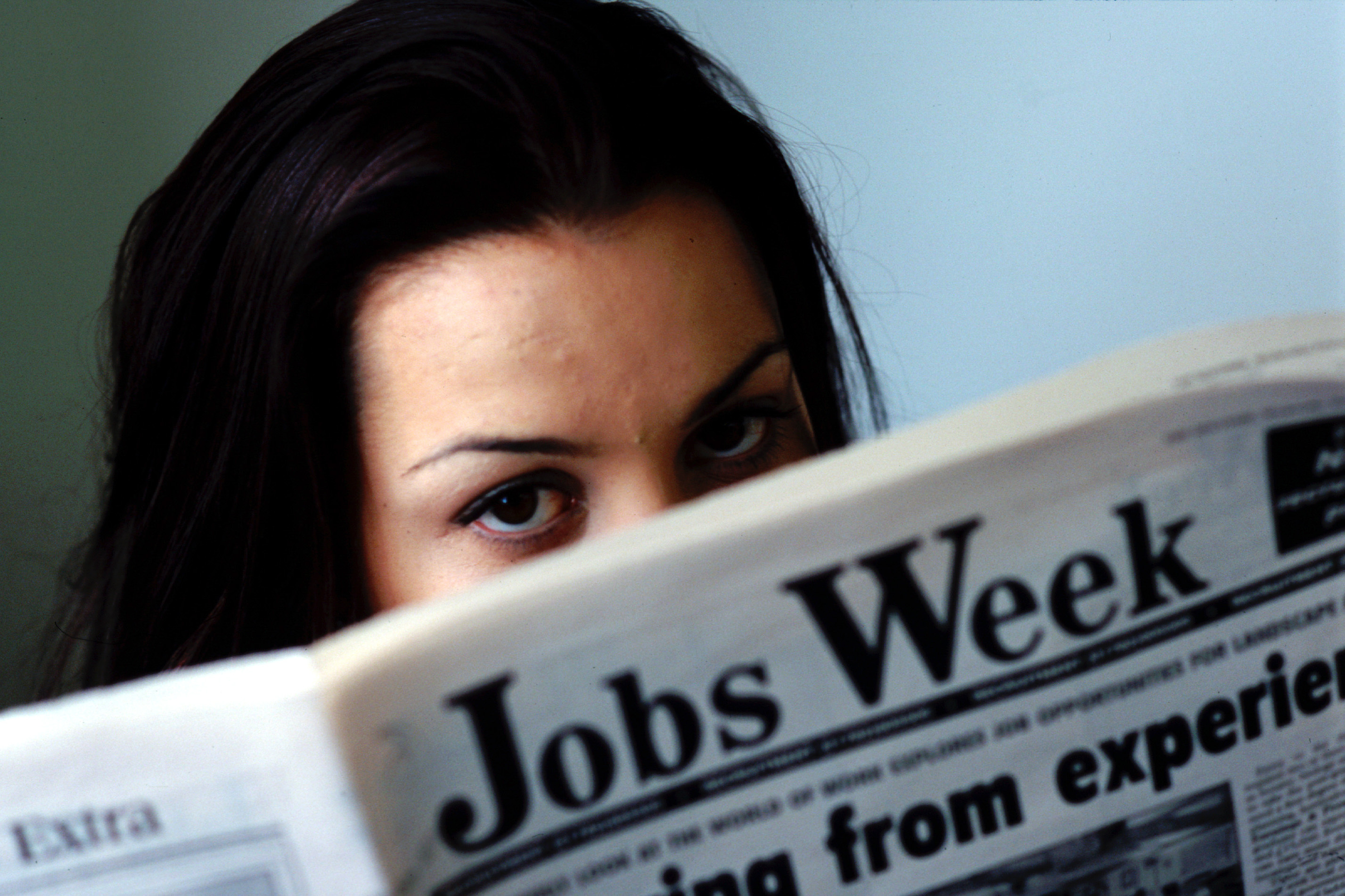 Many commentators argue that the relative scale of youth unemployment is only properly understood in the context of the wider changes over the last few decades in the youth labour market. One of these changes is the increased participation in education by those aged 16 years or more, which has reduced the proportion of active 15 to 24-year-olds active in the labour market, thereby raising the measured youth unemployment rate.

Given the scope for miscalculating the plight of youth when relying on one measure of unemployment, policymakers should also take into account other, more indicative, measures—like the youth unemployment to population ratio, and the NEET rate (people aged 15 to 24 not in employment, education or training).

The second category comprises youth with a disability or mental/chronic illness; young carers, young parents; youth in custody; gap year students; and those who are disengaged for other reasons. In March 2014, 11.5 per cent of Australian youth were NEET—6.6 per cent inactive and 4.8 per cent unemployed. The remaining 88.5 per cent of youth were still studying on a full-time basis (51.7 per cent) and 36.8 per cent were employed and no longer in full-time education.

So why should we care about how the numbers are measured? Because using the ‘wrong indicator’ or an indicator in isolation of the wider context, may distort debates on policy solutions to labour market problems, and potentially come at a cost to other age-cohorts.

Indeed, a recent ANU report found that between 1984 and 2010, the Australian Government’s policies have shifted their focus towards the elderly (65+ years) and 15 to 24-year-olds at the expense of other age groups, in particular the 25 to 34-year-olds and those aged 55-64 years.

Crafting good youth policy requires policymakers to look beyond the hysterical headlines and fear of a lost generation. Knowing which numbers to focus on will be a good way to start.