A river runs through it

What are the social and economic consequences of New Zealand giving a river legal personhood?

By giving formal recognition to a river, New Zealand may have taken on more than it bargained for.

Giving nature the equivalent standing in a court of law as a person or a corporation may sound like the stuff of fiction, but that’s exactly what New Zealand has done to protect one of its longest rivers.

The 2014 decision sees New Zealand following in the footsteps of Ecuador and Bolivia by granting the Whanganui River legal standing. In doing so New Zealand addresses both cultural and environmental commitments, aiming to uphold the mana of both the river and the local Maori tribe, whilst effectively restoring and ensuring entwined levels of health and wellbeing.

Under the new legal framework, spelled out in the Deed of Settlement Ruruku Whakatupua, title of the river will be vested away from the Crown and placed in the name of the river itself, transforming New Zealand’s third longest river into a legal entity with its own independent voice and rights to ecosystem health and wellbeing. For the first time a river will be treated like a person in a court of law. For the first time a New Zealand river will have legal rights. 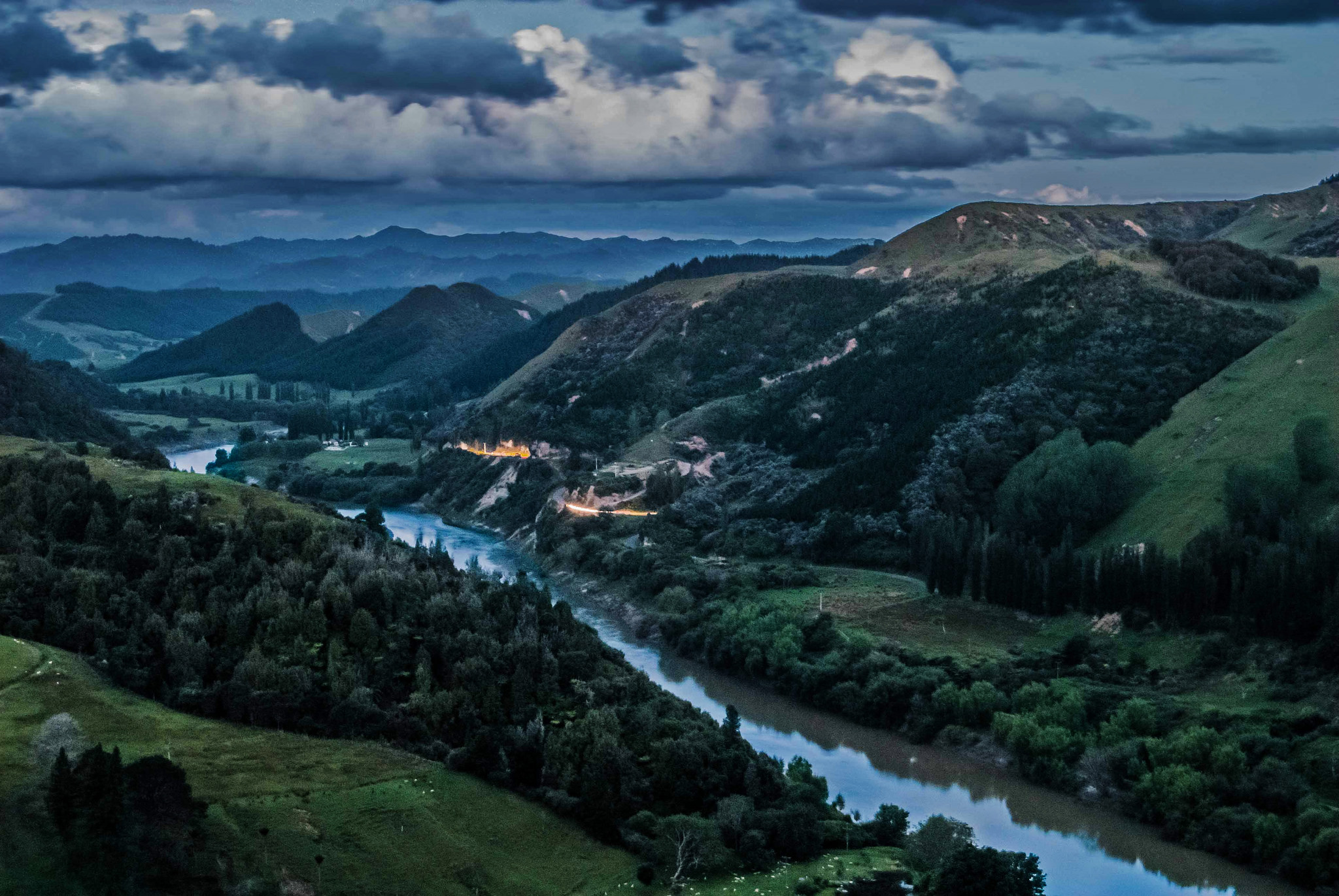 History has demonstrated that granting rights to previously non-legal entities changes the nature of the economy. For instance, the granting of rights to children in the 19th century reduced competition in the market resulting in higher wages for all workers. The abolition of slavery in both Britain and the USA not only removed the use of certain people as ‘goods’ that could be traded and exchanged, but the granting of legal rights to slaves led to increased innovation and output in the economy as a whole. After all, nobody wants to work when they’re not paid.

What also seems evident in these examples is a shift in peoples’ attitudes towards these holders of newly-minted rights. A change in incentives imposed by new institutional arrangements is a well-documented mechanism for changing peoples’ choices. At the same time, effective policy and legal mechanisms also have the power to change peoples’ underlying tastes or social values.

These shifts in collective public opinion may have reflected an existing process of social change; however, the most dramatic shifts were likely to be aided through legislation and the assignment of rights to previously largely powerless groups.

In a similar (though noticeably smaller) way, New Zealanders are demonstrating an increased awareness of the value of the nation’s rivers and ecosystems, and a consequent concern about their health and wellbeing. A 2013 study from Lincoln University examining New Zealanders’ perceptions of the environment indicated that a majority considered water-related issues the country’s most important environmental challenge, whilst rivers and lakes were perceived to be in the worst state out of all New Zealand’s environmental systems.

As New Zealanders become responsive to the current state of their environment and start to question whether New Zealand really is 100 per cent ‘pure’, marginal voters are looking for new solutions to resource management issues.

One answer could be the granting of nature legal standing. Based on past trends of correlating public opinion and legislation, there is potential for this formalisation of the Maori worldview to impact the underlying social and environmental values of some New Zealanders. However, past trends also show that this change may have unintended consequences on the economy as a whole.

As an illustration, as the Whanganui River contributes five per cent of New Zealand’s power generation, how will this new status affect the delivery of a good that lies in the national interest? Alternatively, what happens if the river floods; as the river is now a legal entity, what rights will it have to sue and be sued?

New Zealand is moving to replicate this institutional arrangement for the management of other public goods. Reflecting upon some of the possible long-term consequences of adopting such an institutional change could be in New Zealand’s best interests.

We know what has resulted from collapsing the difference between real and artificial persons in the case of business corporations; repeating the practice without careful measure could be foolhardy indeed.

Julia Talbot-Jones is a PhD candidate at the Crawford School of Public Policy currently investigating the economic and behavioural impacts of granting nature legal standing.