A roadmap to tackling terror

How the world can unite against terrorism

The world needs to be united in combating extremism and terrorism. Countries need to commit to lasting solutions and approach it in many different ways, writes Omer Majeed.

The world needs to become proactive and unanimous about combating extremism and terrorism.  If it does not, then the genocides in Syria and Iraq and the massacres in Paris, Lebanon, Pakistan and Mali will, unfortunately, become commonplace.

Of course, being proactive and unanimous is easier said than done, so what steps can the world take to deal with the threat posed by extremists?

The first step is to find cohesion in the stance against ISIS. The recent altercation between Turkey and Russia must not be allowed to distract the world from the threat of ISIS, even if that means compromising on their stance towards Assad’s regime in Syria. At this stage Assad’s regime, as bad as it may be, is not a threat to the world order. ISIS is, and that should be the main focus of the world community right now.

The second urgent action probably needs to be direct military action by a ‘coalition of the willing’ to degrade and destroy ISIS in Syria and Iraq. Aerial bombing will not be enough, because members of ISIS can disperse among the population and either wait it out to regroup or engage in guerrilla warfare.

Given this, countries like the US, France, Russia, China, the UK and Germany should form a coalition of forces to put boots on the ground to counter ISIS. These countries can also draw support from Muslim and regional forces like Turkey, Pakistan, Indonesia, Eygpt and Malaysia. These countries not only have the advantage of being Muslims (and, therefore, offer more political legitimacy) but also have significant capabilities in fighting insurgencies and terrorist organisations. Pakistan, in particular, has led an extremely successful campaign against the Taliban in the Waziristan region since the mid of 2014. 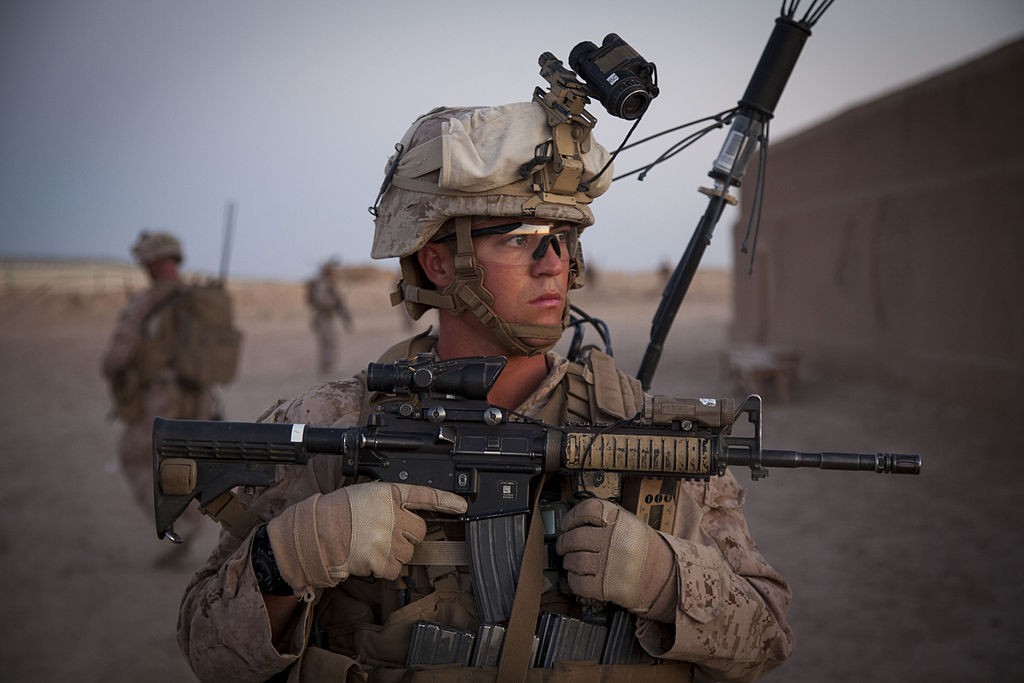 The third thing the Western world must do is boost the defence of countries already fighting terror campaigns. Countries like Nigeria, Mali and Kenya must be given adequate resources, training and counter-terror intelligence capabilities to combat and stop terror before it becomes a big problem, not just for them but also the wider world.

Fourthly, the world community should build a transparent, accountable and fair international order. Afghanistan, Iraq and Syria would not be over-run by Islamic fundamentalists if it wasn’t for the military adventurism of the US and Russia. Those military adventures led to the vacuum where Taliban, Al-Qaeda and ISIS were able to establish themselves. A strong and fair international order, where superpowers are accountable to the rest of the world, is essential in preventing any future illegal military adventures – where illegal means breaching UN and human rights charters, and a war should only be imposed on a country if it can be credibly established that the country is a risk to international peace.

This could be easier than it sounds to implement. One possible way could be to have an automatic clause in the constitution of the International Criminal Court to analyse the legality and morality of any new war. This will put extra pressure on superpowers to think before launching into military adventurism.

Another very important goal for the world must be to help rebuild nations that have been devasted by terror, civil wars and misplaced Western military adventurism. These countries include Syria, Iraq, Afghanistan and Somalia. The attacks on Paris underline the problems of living in a globalised world society. The misfortunes of individual countries are no longer always just the problems of those countries, but can become global predicaments. When ISIS takes advantage of a power vacuum in Syria and Iraq, it is no longer a regional problem but a global one. That is why it is important to rebuild these nations as prosperous and strong, places where extremism finds it difficult to flourish.

Nation-building will not be easy – it may well be the hardest element of fighting terror. Nation-building requires funds, time, perseverance and well thought-out policies. Assembling a strong defence force for these nations will be a start, followed by building inclusive and democratic institutions. Investing in infrastructure and education projects to create jobs and human capital will also be crucial.

However, funding for nation-building should not just be the responsibility of the Western countries – the rich Gulf States must also play an active role in this.

At war with Islamic State | John Hewson
Regional harmony must be established. Proxy wars between Saudi Arabia and Iran are a big reason for the instability in the Middle East, and have often resulted in the funding of extremists by both Saudi Arabia and Iran. This must stop.

Of course, regional peace in the Middle East and South Asia cannot be completely established without finding a settlement to the Israel-Palestine conflict and the Kashmir dispute. For the Israel-Palestine conflict, the world community must put pressure on both countries to find a viable and sustainable solution. Even though the world community has tried this, given the rise of ISIS, extra attention must be paid to the Israel-Palestine conflict. Further, if the West can effect a resolution, it will gain political capital and leverage to put pressure on regional countries to do more against extremism. For the Kashmir dispute, the US, Russia, China  and the UN can all play an active and positive role to get Pakistan and India talking. This dispute is important because proxy wars between Pakistan and India can lead to chaos, and a vaccum which again can be exploited by the terrorists. Some 65 years have been wasted and the dispute is no closer to being resolved. With nuclear war at stake, resolution on Kashmir has to be a priority for the regional powers and the world.

Lastly, intelligence is vital for defeating terror. This means increasing intelligence budgets and improving monitoring technologies and information sharing among countries. Intelligence will need to not only focus on terrorists themselves, but their financiers, trainers and facilitators as well. Increased intelligence may well mean less privacy for the worlds’ citizens. But after numerous terror attacks, it is clear that saving innocent lives may well take precedence over privacy rights – how much precedence is what we will need to decide.

Fighting terror in a comprehensive and long-lasting manner is not going to be easy, but the civilised world has no choice. This war must be fought on all fronts to save innocent lives. An important lesson from the Afghan and Iraq wars is that shortcuts do not work.