The Politics of Tax Reform in Australia.

It may be time to consider an independent Tax Commission, writes John Hewson.

Australia needs to achieve genuine and sustainable tax and transfer reform. But how can that happen in what has become an extremely short-term-focused, adversarial policy and political environment? If governments are left to muddle on pretty much as in the past, the tax and transfer system threatens to become even more dysfunctional.

Yet, both sides of politics seem to have severely constrained their options and capacity to respond already. Both are opposed to any change to the GST, housing or superannuation (the big concession areas) and both are committed to reducing personal and company taxation, even in the face of increasing demands for public services.

I believe this situation now calls for a ‘big’ package, calling for some ‘big’ and ‘decisive’ new thinking. A sizeable ‘tax mix’ switch probably will be fundamental, with a move away from corporate taxes to (say) a business spending tax and an increased GST that is extended across all expenditure, as well as expanded land taxes, funding a reform of personal taxation and the abolition of a host of the most inefficient taxes, to mention only the likely key elements. 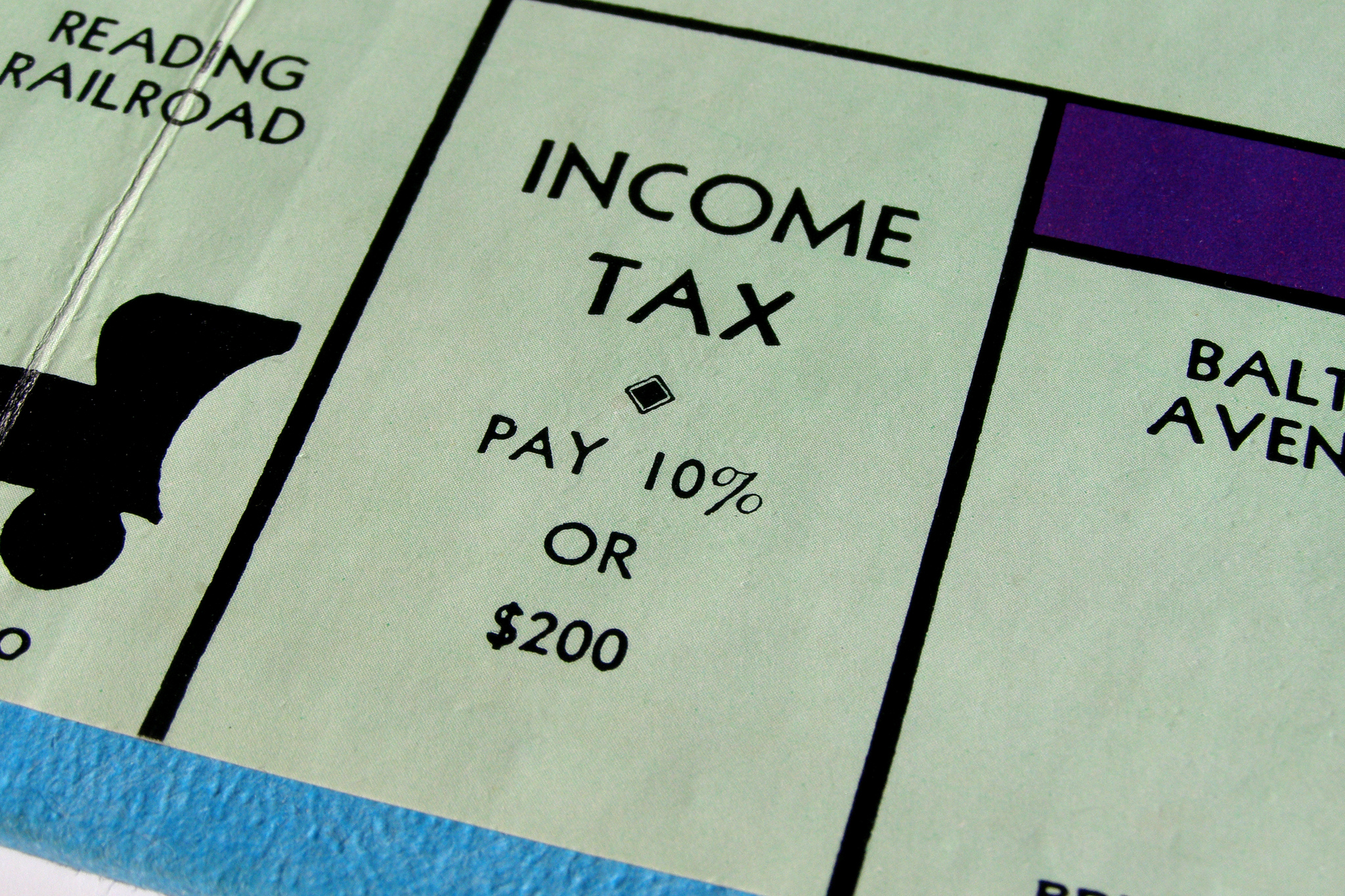 Other improvements include a big step forward in terms of simplification, a dramatic improvement in efficiency, a sizeable adjustment to inequality and a new tax and transfer system that clearly recognises the magnitude and significance of the policy challenges ahead of us. No more muddling through. No more potholing. No more ad hockery.

The Abbott Government has cast its commitment to a White Paper review process in terms of wanting to ‘finish the job that the Henry Review started’. Many, probably the most hopeful, have interpreted this to mean a desire to mull over and to sift through the remaining recommendations of the Henry Review, with a view to putting together a reform ‘package’ that could be taken to the next election.

However, is such a process consistent with the likely politics of the period? Even if a viable tax and transfer package could be finalised before the next election, how much of it would have to be ‘compromised’ as the politics unfold? Or, to pose the question another way, how can politics be kept out of the process?

First, and foremost, there is a need for political leadership. Indeed, very strong and persuasive leadership might be enough in itself to drive through reform. However, what is really needed is for someone to ‘own’ and ‘drive’ the reform process, to set the agenda, to control the development and explanation or selling of the detail, to challenge others to fall in behind, in support, and to manage the delivery.

Unfortunately, there are not many examples of this sort of leadership or capacity in the nation’s parliaments. Rudd came close in his early days but he baulked at the last, double-dissolution hurdle. The reform and the constituency for a significant policy change was not only lost, but so too was his Prime Ministership.

Second, a political leader needs other ‘champions’ to back the cause, from academia and from others across the community who are not just pushing their own vested interests.

Third, it is important to recognise a significant constraint on building a constituency for reform. Nearly all the changes will have winners and losers, yet in Australia’s political system, the losers tend to be more vocal than the winners, while the winners are more sceptical. It should be obvious, but the key problem in building a case for tax reform is convincing the potential winners that reform will lead to higher income and higher investment.

Finally, there is a need for longer term, structural thinking and planning. For governments, this calls for thinking beyond the forward estimates and the next election. For political oppositions, it means rising above the negativity and short-term, opportunistic point-scoring in order to consider the national interest.

Too much to ask, you say? Short-termism, and particularly short-term politics, will inevitably win out! Okay, let us go to the other extreme and pose the question of whether it is inconceivable that the Abbott White Paper might consider, given the overwhelming importance of the tax and transfer system and the likely fierce, negative politics against whatever will be proposed, that it would make more sense to consider the establishment of an independent, permanent, Tax Commission, an institution designed to be ‘beyond politics’?

Given the constraints of Australia’s three levels of government the nature and role of such a Commission would need to be carefully detailed and negotiated.

At one level, it simply could be empowered to provide fiercely independent advice to governments as to the key elements of a reform package, based on capacities and funding to seek submissions, commission essential research etc.—a Productivity Commission-type role. At the extreme, it could be truly independent of governments, with powers, in consultation with governments but only subject to broad parliamentary oversight, to analyse, develop, educate and deliver the reform package(s) it believes necessary over the next several decades—a RBA-type role.

You might say too extreme? I can remember sitting in the Monetary Policy Committee meetings of the Fraser Cabinet, day in, day out, watching a controlling group of farmers setting interest rates (official and bank) and Australia’s exchange rate, as a matter of their agrarian politics, when it seemed a far cry to imagine an independent RBA with the power and responsibility to set the official interest rate and to intervene in exchange markets, as they believed necessary. But, it happened.

This piece is extracted from his paper for Asia and the Pacific Policy Studies: http://bit.ly/1nJN1uS