A true hindsight of benefit

Is the Australian welfare system unsustainable?

Social Services Minister Kevin Andrews says a new report by his department shows one in five Australians received some form of income support in 2012, at a cost of more than $70 billion. This, the minister said, is ”unsustainable”, and he highlighted two areas of particular concern – the disability support pension and Newstart, the payment for the unemployed.

He’s right that the numbers on both of these welfare payments have increased, but the real picture about why and what this means is more complex.

Look closely at the numbers, and they appear neither ”relentless” nor ”unsustainable”. 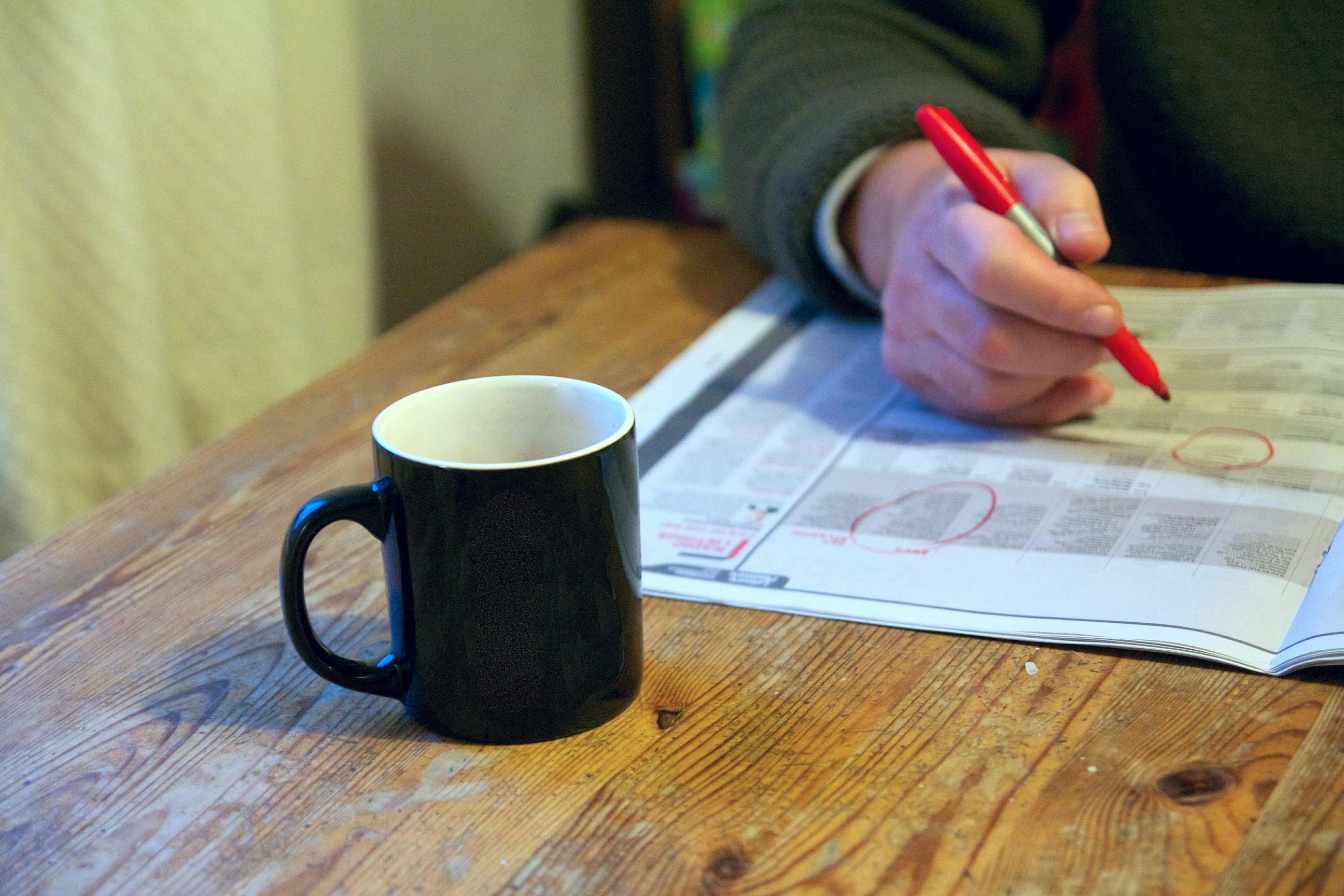 These trends are influenced by many factors, including changes in population size and demographic composition, trends in the labour market and the impact of government policy changes in other parts of the welfare system.

It is also important to put these recent trends in their longer-term perspective, because if we want to prepare for the future we need to understand the past.

The first factor to take into account is the Australian population has grown. The best way of tracking trends is to look at the number of people receiving payments as a percentage of either the total population or the working-age population. Receipt of welfare payments by people of working age is very strongly related to the state of the labour market and increases significantly in periods of recession and falls in times of economic growth. Reflecting these and other factors, the proportion of people receiving welfare payments peaked at nearly 25 per cent of the working-age population in 1996, before falling to 16 per cent in 2008, just before the global financial crisis.

Following the GFC there was a slight increase in the proportion of working-age people receiving benefits up to 2010, although that has more recently started to fall again. At 16.9 per cent this is not quite back to its 2008 level, but it is the equal second-lowest level in the past 25 years.

Two other factors have also had a major impact on working-age welfare receipt: population ageing and the major social security policy reforms governments have introduced over the past 2½ decades. First, over coming decades, the welfare system will face pressures from the ageing of the baby boom generation. This has recently started to increase numbers on the age pension, but the impact on DSP numbers started to be significant nearly 20 years ago. Receipt of the DSP is strongly age-related – more than half of all DSP recipients are aged between 50 and 64.

Between 1996 and 2012 the proportion of people of working age receiving the DSP rose from 4.3 per cent to 5.5 per cent. If the age structure of the population was held constant at 1996 levels, then rather than there being 5.5 per cent of the population receiving DSP, there would be 4.9 per cent. This means about half of the total increase in numbers can be viewed as the result of population ageing and, in itself, unrelated to any changes in the labour market, the incidence of disability or individual behaviour.

Second, a series of policy changes from the mid-1990s on had a major impact on the number of people receiving the DSP and other payments. The most important of these were the increase in the age pension age for women from 60 to 65 that started in 1995, and a phasing out of other payments for wives and widows. These changes had a profound impact on the level of welfare payments, as well as which payments people receive. Overall, the proportion of women aged 60-64 receiving welfare payments has fallen by more than half – from 68 per cent to 32 per cent. It is just that now they nearly all receive the DSP.

These two main pressures on DSP numbers will not operate to the same extent in future. The last of the baby boom generation turned 50 in 2013, and the increase in women’s age pension age was completed in the same year.

There are strong arguments for a comprehensive review of the welfare system. This should start with the problems that some people on welfare face in moving into work. But not all the problems people on welfare face are caused by the welfare system, with barriers to work including labour market programs that are not equally effective for all, the level of job opportunities in regions, the availability of public transport, the availability and affordability of childcare and the skill levels of individuals, plus employer attitudes to people disadvantaged in the labour market.

This piece was originally published in The Canberra Times:http://www.canberratimes.com.au/comment/a-true-hindsight-of-benefit-2014…