Give students the opportunity to understand Asia, writes Talal Yassine.

As a businessman who travels frequently in Asia, I have always wondered why in general terms Asia knows so much more about Australia than the average Australian knows (or cares to know) about Asia, especially as our interests overwhelmingly lie in the region.

One of the most effective ways of building a lasting relationship is to encourage more Australian students to study at institutions in Asia.

While previously the emphasis has been on Australia’s provision of education services to Asia, more needs to be done in the political and corporate spheres to promote the benefits of the education experience flowing in the other direction. This is a significant shift in policy focus from the iconic 1950s Colombo Plan.

The original Colombo Plan was one of Australia’s early educational, economic, cultural and diplomatic engagement projects in Asia. Under the Colombo Plan thousands of Asian students were sponsored to study in Australian universities. Today, a so-called new Colombo Plan is in train. 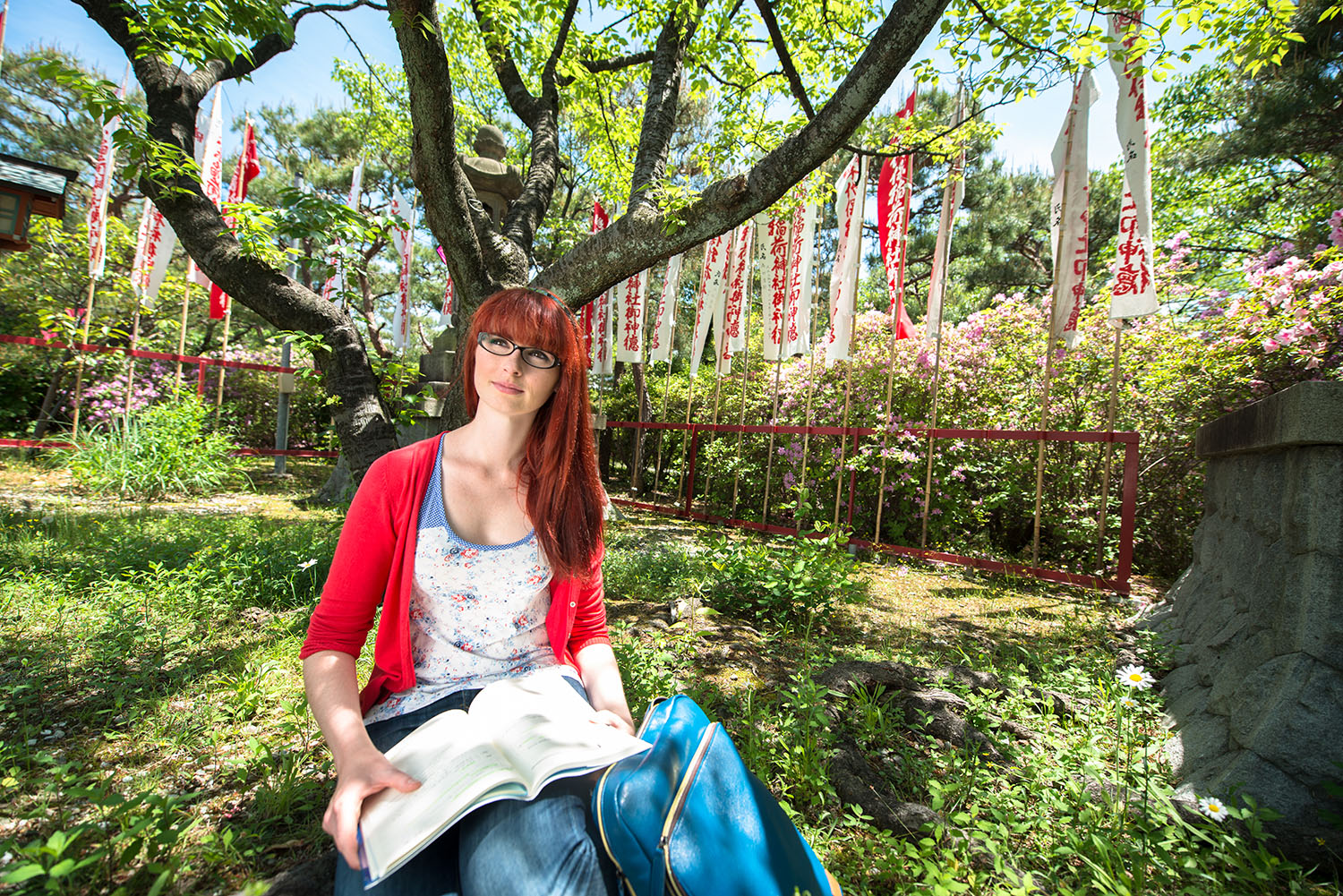 Alexandra Norris is one of many students from the ANU College of Asia and the Pacific studying overseas as part of the Year in Asia program.

In 2013, the Coalition pledged $100 million to support more Asians studying in Australia and vice versa, committing the money over a five-year period. The commitment included sponsoring more Australian students to train at Asian centres of education, where they could tap into local knowledge and make contacts to draw on as their careers’ progress. Such practical experience would forge stronger cultural and economic links, and allow Australians to gain a deeper understanding of our nearest neighbours.

After the coalition’s election to office, Prime Minister Abbott invited Indonesia to participate in a pilot phase of the plan, the first step towards implementation. Indonesia’s President, HE Dr Susilo Bambang Yudhoyono, welcomed the initiative, both leaders agreeing it would encourage the best and brightest young Australians to work and study in Indonesia.

This is an important strategy to help prepare young Australians for the highly competitive and globalised job market. Unlike a typically short-lived overseas holiday, studying abroad is one of the best ways to learn and understand another culture. Studying at a foreign institution—even just for a semester—will enable students to gain experience that is both international and uniquely cultural.

In this Asian century, there will no doubt be a growing appetite among Australian businesses to recruit workers who possess Asian language skills, and who are familiar with the Asian region. It follows then that students who have spent time studying overseas will improve their employment prospects. Also at a distinct advantage will be those who have this period of study in an Asian country recorded on their CV.

These students of Asia will be able to demonstrate to a potential employer that not only can they stand on their own feet, but that they have experienced the fast-paced and evolving nature of Australia’s economic integration in the region.