If a US Federal Reserve rate rise causes chaos, things are worse than we thought

Economics and finance, Trade and industry | The World

The World Bank and International Monetary Fund have highlighted the global risks associated with rising US interest rates. But the US Federal Reserve should be focused on what is best for the US economy, Warwick McKibbin writes.

The US Federal Reserve Board met this week just after the seventh anniversary of the collapse of Lehman Brothers on September 15, 2008. The collapse of Lehman brothers was a surprise to many, but a greater surprise were the subsequent events it triggered and the impact on the global economy. In the end it wasn’t this single event that caused the global financial crisis. It was the context in which this trigger event occurred that mattered.

The global financial crisis followed a period of ultra-low interest rates in the US from 2001 to 2004 in response to the bursting of the dotcom bubble and the crash in US high-tech stocks.

By the time the Fed started raising interest rates from June 2004 until June 2006, there were many problems that had been generated by the long period of loose monetary policy.

These included significant over-building and over-pricing of US housing and other financial assets. There was also the creation of various financial derivatives aimed at generating high returns in a low-return economy, as well as important regulatory changes. The mispricing of risk and misallocation of capital over this earlier period carries many lessons.

A strong case can be made that the US economy is close – if not at – full employment. Inflation is well within the Fed’s comfort zone. The US economy is looking in good shape and will able to handle a return to higher rates. How high a “normal” interest rate might be in today’s US economy is an open question. With low productivity growth, the new normal might be a real interest rate closer to 2 per cent. With inflation running at 1 to 2 per cent, this suggests an interest rate of about 3 to 4 per cent. This is lower than historical experience, but well above the current federal funds rate of 0 per cent.

The real issue facing the Fed is whether to wait until there is a sign of rising inflation and then repeat the 2004 experience of chasing a rising inflation rate. The alternative is to act in anticipation of inflation rising over the coming year. 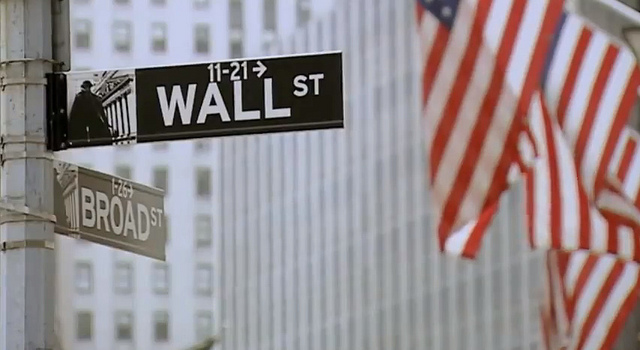 A very important consideration is the uncertainty that the current Fed policy is generating in global asset markets. No one is sure what will happen when the Fed raises rates from zero and there is no previous experience. The uncertainty is weighing heavily on investment and confidence globally. This could be resolved with a clear announcement of a path for interest rates over the coming year. Waiting longer risks the possibility that there could be a high wage cost outcome that is not anticipated by the Fed. This would dangerously undermine confidence.

The Fed had no choice but to cut rates to zero to save the financial system from collapse. It has carefully managed expectations of policy over the past five years and has already telegraphed its policy goal. It is time to act and reduce uncertainty generated by speculation of when rates may rise. If a 25-basis point rise in the federal funds rate causes the chaos that many Keynesian commentators argue, then the US economy is in a much more perilous position than even the pessimists believe.

The big problem is not what the Fed policy will do to the US economy. The biggest concerns are the implications for emerging market economies, particularly those with high public and private debt. For more than half a decade, they have been awash with liquidity and the drying up of this liquidity clearly poses challenges for these economies.

The World Bank and International Monetary Fund have highlighted the global risks associated with rising US interest rates. However, the Fed should be focused on what is best for the US economy. Fortunately in this case, a change in US policy, would over time, be of benefit to all countries. Reduced global uncertainty would benefit many countries currently experiencing significant asset price volatility. If some emerging countries experience a crisis from a rise of 25 basis points, they would do so regardless of when the Fed raises interest rates.