All you can eat

The sustainable intensification of agriculture, combined with behavioural change, may prevent food crises of the future.

In 2007-08 the world witnessed food riots because of scarcity in several developing countries. In reality, there was plenty of food available to feed the then seven billion people on the planet.

However, the increasing use of grains in biofuel production and consequent higher demand (and thus prices), drought in some key producing countries, and misguided trade restrictions and embargoes precipitated the crisis.

Subsequently, the United Nations and a number of respected academics have estimated that to feed a global population of over nine billion anticipated by 2050 will require between 60 and 100 per cent more food and animal feed than was produced in 2007.

The increasing proportion of animal protein in our diets is the main reason why the increase in food and feed production is relatively higher than population growth increases. Herein also lies a critical problem: animals are relatively inefficient converters of pasture and grains into protein, compared with plants.

The average annual rate in cereal yield growth has declined from 3.2 per cent in 1960 to 1.5 per cent in 2000, according to a recent authoritative analysis co-written by Australian scientist Dr Tony Fischer and published by the Australian Centre for International Agricultural Research (ACIAR).

The ACIAR publication also pointed out that wheat, rice and soybean yield increases were stabilising at 1 per cent per annum by 2010, whereas increases of 1.1 to ideally 1.3 per cent are needed to keep pace with population growth.   Furthermore, the proportion of overseas development aid devoted to agriculture fell from 12 per cent to 5 per cent at the same time as total aid increased fivefold between the 1980s and early 2000s.

Increasing competition over finite water resources is a further constraint on global food production. Water is already a scarce commodity in many countries and estimates made by the International Water Management Institute and others have suggested that there will not be enough fresh water to grow sufficient food to feed 2050’s nine billion people without major increases in water productivity.

Furthermore, there is increasing competition for water resources to satisfy growing domestic and industrial demand in the world’s growing cities. Other studies demonstrate that soil resources are being degraded by salinity, acidification and eroded at rates faster than replenishment by natural soil forming processes.

Given the above scenario, what can we do to ensure that future food crises don’t happen from the point of view of the natural resource base (land, water, trees and so on) that underpins agricultural production?

While bringing more land under production and capturing new fresh water sources is possible in a few environments, this will require further deforestation and associated environmentally damaging carbon emissions. It will not provide the required increases in production because most unused land is marginal for agriculture, and enough untapped water resources just do not exist to satisfy agricultural water demand.

Similarly, the answer does not simply lie in improving funding to agricultural research and development, but also in the better understanding and development of better policy, governance and institutions.

The pressure on natural resource base can also be reduced through behavioural change.

Firstly, by reducing animal protein consumption to levels described by doctors as a healthy diet.   This equates to about 90 grams of meat per day with no more than 50 grams coming from red meat sources. 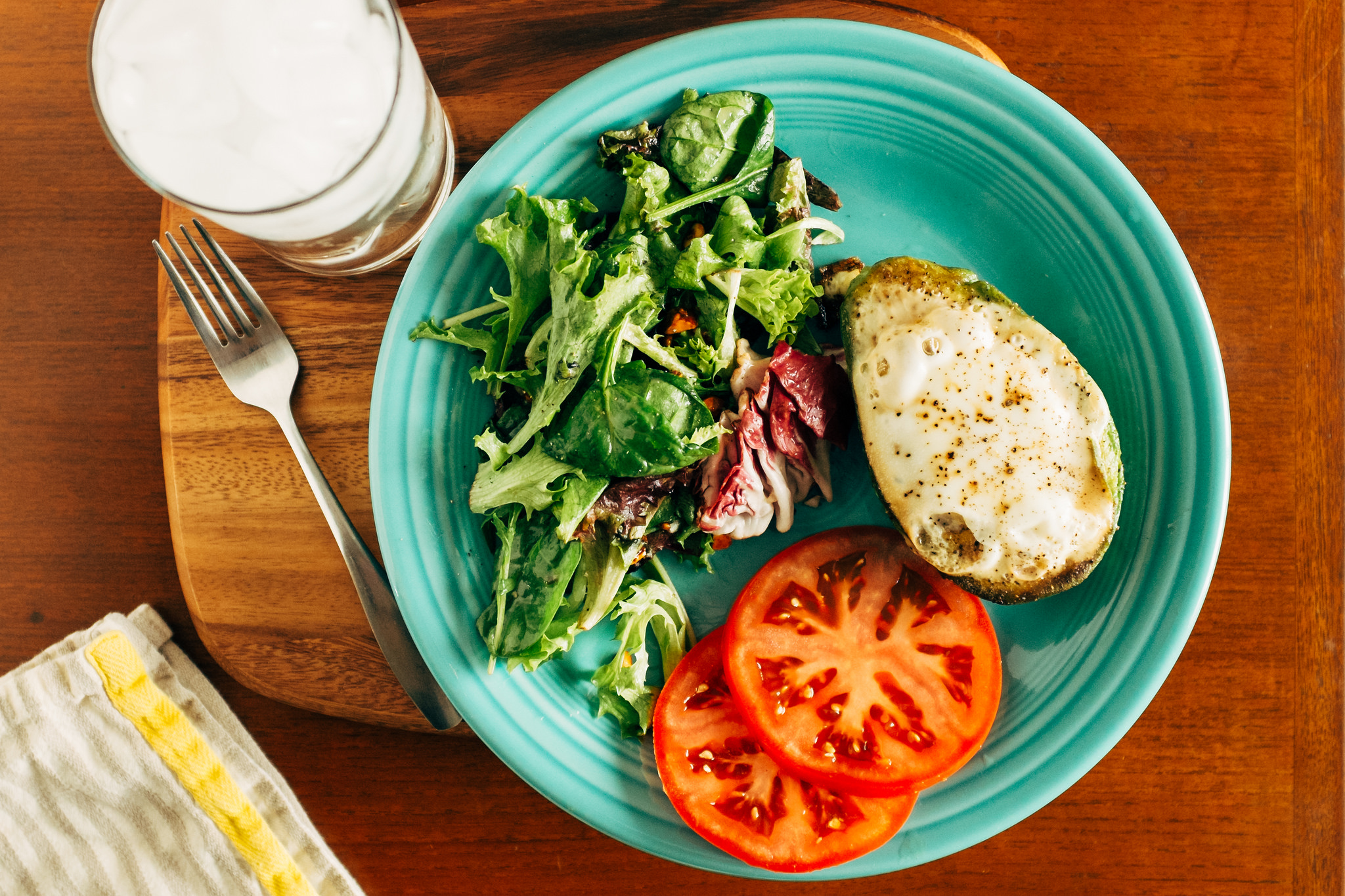 Secondly, reducing the mountains of food wasted at the point of production, and particularly at the point of consumption. Estimates of food waste on a per person basis in developed countries are about 250 kg per annum. Globally this equates to the use, in production, of over 1.3 cubic kilometres of water. This is a little less than the amount of water required to increase irrigated production by 60-70 per cent.

Sustainable intensification of agriculture provides the concepts needed to achieve the required increases in production, particularly if behavioural change makes modest inroads via dietary change and waste reduction.   If we can sustainably intensify agriculture, not only will we feed nine billion people, but there should be no further environmental degradation and, in some places, significant improvements in environmental quality and ecosystem functions.

One example would be reclamation of large areas of salinized land. The key steps to sustainable intensification include closing yield gaps, raising water productivity, reusing and recycling water and solid wastes, and compliance with a set of principles that afford environmental protection. Yield gaps are defined as the difference between biological potential (as set by sunlight, temperature and rainfall) and current actual yields. They will be closed by work that includes plant breeding, improved crop husbandry and improvement of in-field water management.

Also vital will be techniques that reduce transmission losses and evaporation in irrigation systems. Reusing and recycling all sources of water and solid wastes, including treated effluent, can also make significant improvements in overall fresh water and fertilizer demand.

Finally, the key principles needed to protect the environment are well understood and include preventing off-site runoff of water and nutrients, maintaining soil carbon levels, no more forest clearing, and adherence to product certification schemes.

The challenge remains, however, to create the policies, institutional structures, educational and market forces that encourage adoption and adherence to sustainable intensification.

While there are good examples of successful reforms, far too often there are contrary market forces driven by the push for cheaper food. While cheap food will help many of the world’s poor to survive, it does not help farmers to invest in practices that protect the environment and ecosystem services. We need to look increasingly carefully at alternatives, such as subsidising food for the very poor and payments for ecosystem services.

There is scope to increase food production, but unless we do it in an innovative and environmentally sensitive manner, we will draw closer to the planetary tipping points and impose potentially very severe global risks.

Dr Colin Chartres is CEO of the Crawford Fund Ltd and holds an Honorary Chair in the Crawford School of Public Policy at the Australian National University.