The shifting economic centre of gravity

On 29 June, delegates from 50 countries gathered in Beijing’s Great Hall for the ceremonial signing marking the start of the Asian Infrastructure Investment Bank (AIIB) to be based in Beijing. Australia’s Treasurer Joe Hockey was the first to sign.

The decision to establish the AIIB was made by 21 Asian countries on 24 October 2014. Since then, the number of AIIB member countries has climbed to 57, prompting China to double capitalisation to US$100bn. At 30.3 per cent, this is the single largest share (India is the second largest with a 10-15 per cent stake) and grants Beijing 26 per cent of voting power, giving it a de facto veto over the bank’s decisions.

As China’s economy overtakes that of the United States, it marks the first time in three centuries that a non-Western, non-democratic country is the world’s biggest economy. Beijing holds the world’s largest reserve assets and China is also now the biggest trading partner for about twice as many countries (around 120) as the US. In keeping with the historical norm, political power will shift to realign with the changed economic centre of gravity.

In response to the AIIB’s debut, the US raised concerns about the bank’s governance, environmental standards and debt sustainability, and lobbied security allies and economic partners to stay aloof. Instead, a stampede of applications from Western governments in Europe and Australasia to become founding members followed.

The futile US efforts were seen by Beijing as just one of many attempts to deny due international space to China in security, trade and international financial policy domains. 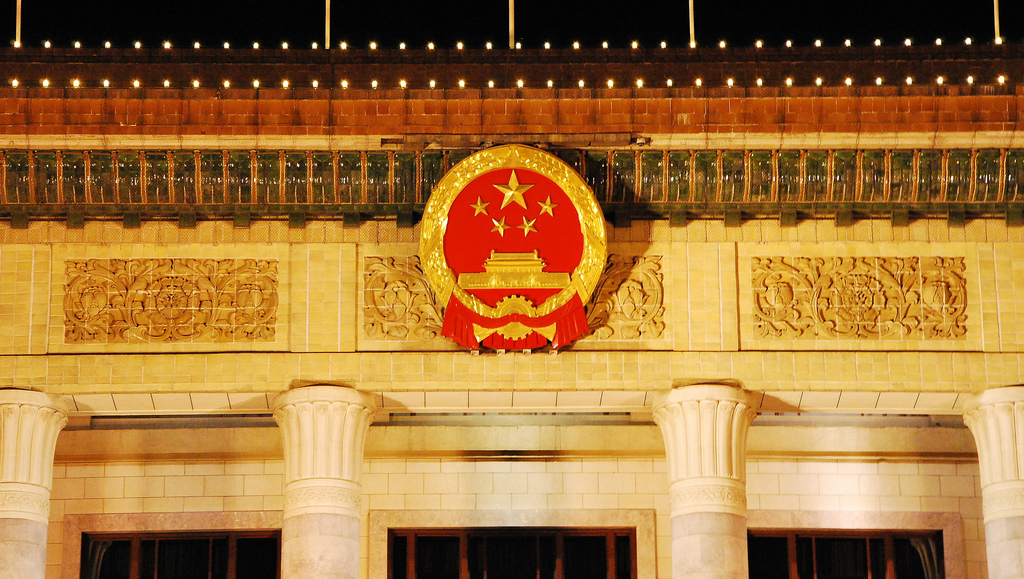 The real reason for US opposition was fear that the bank’s creation is a Chinese ploy to dilute US and Japanese control of the global and Asian banking system.

Since the 1980s the advanced countries that control the World Bank and the International Monetary Fund (IMF) have used these institutions to implement the Washington Consensus of economic and political liberalisation and deregulation, insensitive to local political and economic realities. The resulting conditionality often imposed extreme hardships on the poor recipient countries without matching development gains. Consequently, these one-size-fits all prescriptions of market fundamentalism were progressively discredited and discarded in many parts of the world.

The operations and governance structures of the IMF and World Bank are seen as rigged against the developing countries and skewed towards the industrialised bloc. The Euro-Atlantic dominance of these cumbersome institutions was increasingly misaligned with changes in the international economy and their stewardship has been not entirely responsible (who chose Dominique Strauss-Kahn as IMF head?). The US and Japan also dominate the Manila-based 67-member Asian Development Bank (ADB).

China’s voting share in the IMF is under 4 per cent, although it makes up 12 per cent of world GDP. By contrast Britain and France have over 4 per cent IMF voting shares, with economies one-third China’s size. The G-20 had tried to redress the IMF’s democratic deficit by agreeing in 2009 to a 5 per cent quota shift from developed to developing countries, which would have raised the latter’s share to 48 per cent. The proposal has languished in the US Congress. 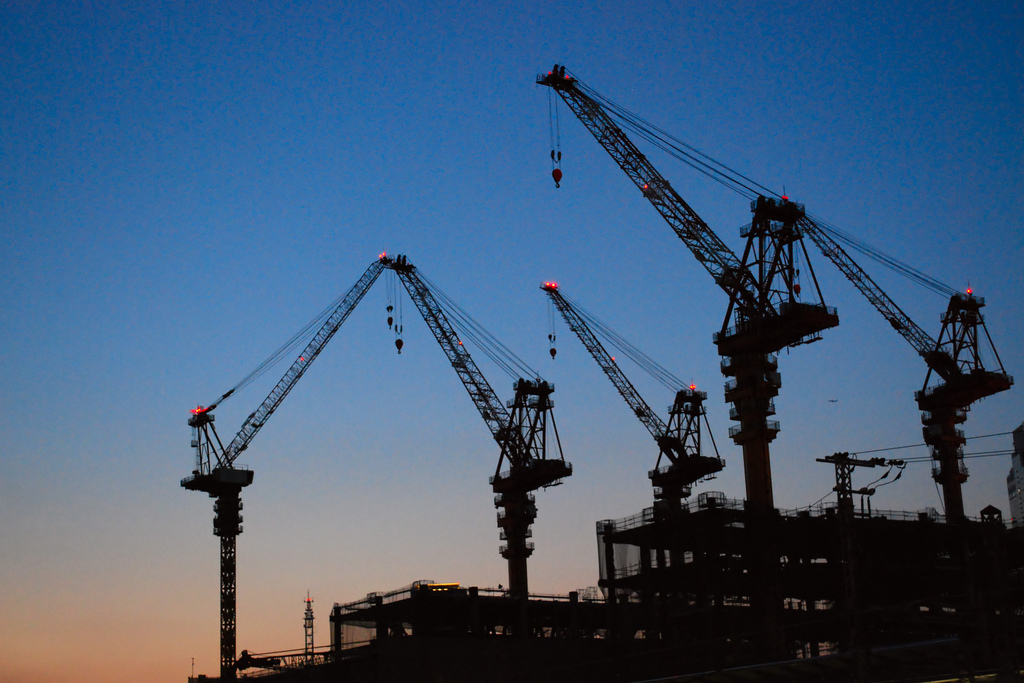 They pose a challenge to the US-dominated global architecture comprising the United Nations, World Bank and IMF trinity. At their sixth summit in Brazil last year, they agreed on the details of a New Development Bank. Headquartered in Shanghai, its first president, K.V. Kamath, is Indian. They also created a US$100bn Contingency Reserve Arrangement for developing countries. While the BRICS bank has a global mandate, the AIIB is exclusively regional.

Developing countries have responded with evident enthusiasm to the creation of the AIIB because it expands their borrowing choices. There is a major global infrastructure deficit – Asia alone will require US$8 trillion in infrastructure finance over one decade and has faced inadequate access to infrastructure capital, and insufficient voice and vote in the ADB, World Bank and IMF. Given the IMF and World Bank’s governance deficiencies, Asia is unimpressed by US criticisms of the AIIB.

The growth of the China-based parallel global financial architecture proves intent and ability to rewire the global governance system so its control mechanisms no longer lie in western hands. Japan’s proposal for an Asian Monetary Fund after the 1997 Asian financial crisis was stillborn against US objections. Today China and the BRICS are able to shrug off US dissent. The battle to compel China (and India and Brazil) to abide by the US-designed and controlled post-1945 liberal international economic order is well and truly lost.

As China pushes back the US strategic footprint in Asia, the AIIB will institutionalise its growing penetration of the Asian and global economies. As the changing centre of economic gravity translates into shifting geopolitical clout, Washington is being forced to play catch-up and adjust from a strategic accommodation of China to collaboration with it as equals.

There is also a lesson for the permanent membership of the United Nations Security Council. If existing institutions fail to realign structures and procedures to the changing distribution of power in the real world, history doesn’t stop; the institutions become history.