Is Australia ready to rise to the White Paper's challenge?

Is Australia ready to rise to the Asian Century’s challenges, asks Talal Yassine.

The word ‘opportunity’ appears almost 300 times in the Federal Government’s ‘Australia in the Asian Century’ white paper. But what are those opportunities, and is Australian business really ready to take them? Because while there may, indeed, be many opportunities, Australia won’t be the only country chasing them, and we’re already falling behind on rising to Asia’s challenge.

The White Paper aims to be a roadmap to guide Australia to become part of the region and is bursting with breathless statistics about the rapid economic expansion afoot in Asia. To highlight a few: the region is home to 40 per cent of the world’s economic activity; China is now the world’s biggest buyer of luxury Rolls Royce cars and; the number of television channels in India has exploded from two in 1990 to more than 800 today.

As the number of middle-class consumers in Asia grows, so too will the thirst for goods and services that were once reserved for the privileged few. These new, moneyed consumers will be looking to spend more on services such as education, healthcare and funds management.

While Australian businesses have a competitive advantage in these sectors over many other countries, there is no room for complacency. Indeed, they can expect stiffer competition from European and American outfits that are keen to play catch up in Asia, and will not be able to rely on Australia’s proximity, strong performing economy and natural resource endowments to exploit the benefits that only a deeper cultural and economic integration with Asia will bring. 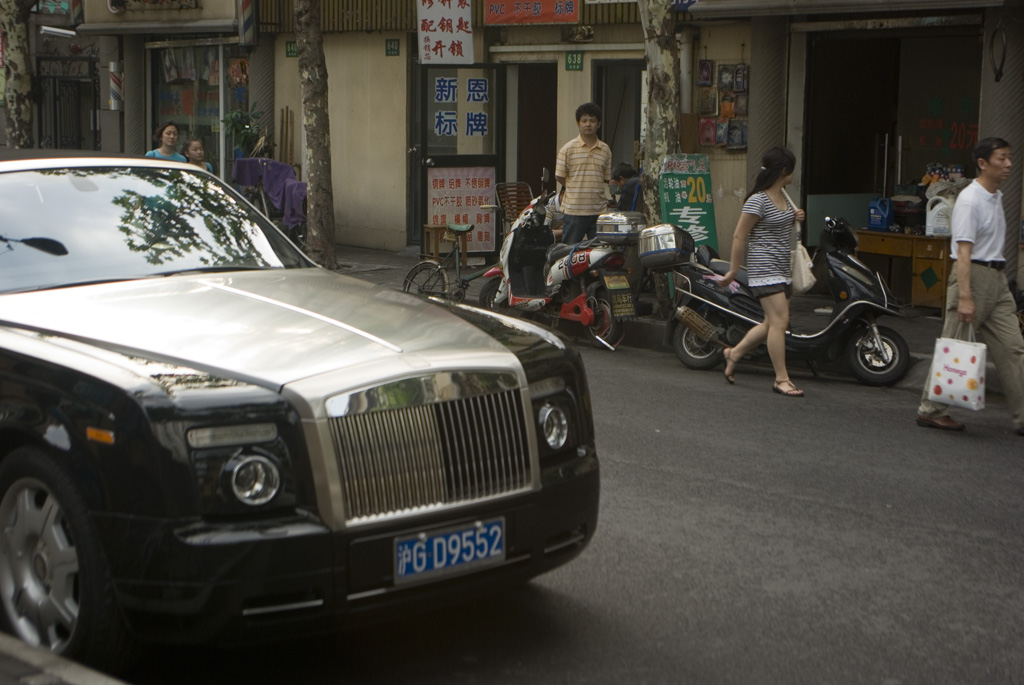 It would also be a mistake for local businesses to put all their eggs in one basket and view the Asian Century as the rise of China alone. Asia is a salad bowl of countries, comprising diverse cultures, religions, languages and political and legal systems. In Hong Kong, for instance, a free trade and low tax environment makes business transactions highly attractive.

While diversifying geographically can reduce overall risk, companies who fail to pay heed to the challenges of working in a complex geopolitical environment could expose their businesses to unnecessary challenges.

One important way to mitigate potential threats is by recruiting local talent, people who possess a unique understanding of cultural and business practices. Many Asian companies want to work with business people in leadership roles that can negotiate deals without a translator, appreciate the importance of ceremony during the exchange of business cards and do not underestimate how long lunch banquets set the tone for negotiations.

However, Australian businesses face an ever-shrinking pool of high calibre individuals that are both bicultural and bilingual as these people are being vigorously sought by both Asian and international companies. And this isn’t just a threat to smaller companies – in recent years, for example, some of Microsoft’s highest profile executives have jumped shipped to Chinese competitors.

This reverse flow of talent from multinational corporations to Chinese ones is likely to increase in the future. Concurring with this view, the president of recruiter Korn/Ferry International’s North American operations, Bob Damon, has stated that the current talent pool for executives is so small that most top Asian executives simply rotate from one Western company to the next.

Australian businesses will also need to consider the historical relationships between the different Asian countries, and be wary of those who speak of the new-look Asia as though it will be a harmonious ride. Indeed, the editor-at-large of Time magazine, Fareed Zakaria, has pointed out that the rise of Asia could be a messy and complicated phenomenon that will bring tension, rivalry and a degree of conflict. Recently, the region has witnessed the re-emergence of tensions between China and Japan over territorial disputes as well as threats from a nuclear-armed North Korea.

Political tensions create regional instability, which is never a good ingredient for business confidence as it exacerbates concerns among foreign companies about operating in Asia in the first place.

As many Asian businesses expand at a pace faster than multinational businesses, there is the added challenge of how Australian companies gain market share against local champions, many of which are state-owned. This is a complex political and structural issue to which there are no easy answers. Companies will need to invest in strategic planning to build confidence about the possibilities for long-term success of their enterprise in Asia.

The ‘opportunities’ mentioned in the White Paper are many more than 300, and are clearly there for the taking, but just how much Australian businesses will be able to open their doors to the favourable circumstances taking place in Asia will in many ways depend on strong, sustained and intelligent investment, recruiting and retaining the best employees, observing proper business etiquette and a strong understanding of the economic, social and political landscapes. And finally I unfortunately and hesitantly add, some good old-fashioned respect.