Qatar is the world’s largest exporter of liquefied natural gas, but Australia could take the top spot by 2020

As it embarks on $200 billion in infrastructure spending ahead of hosting the 2022 World Cup, Qatar faces diminished market share and the possibility of lower prices for its LNG, Mamdouh Salameh writes.

Qatar has the distinction of being the world’s largest exporter of liquefied natural gas (LNG), accounting for 32 per cent of global LNG exports, as well as the third largest proven reserves of natural gas in the world, amounting to 24.5 trillion cubic metres. It also has the lowest production costs of LNG on the globe. However, Australia is emerging as a contender for the crown.

Qatar’s LNG accounts for 80 per cent of all LNG exports to Asia, with Japan, South Korea, India and China the main importers.

Qatar has exceptionally low LNG supply costs, and very large-scale plants, ships and marketing operations. Additionally, the plants are already constructed so there is no exposure to rising costs or overruns.

However, Qatar faces formidable challenges. First, a changing landscape in the global LNG market has seen more competitors entering the market and the emergence of new LNG-exporting hubs. Second, the increase in supply will lead to lower prices. Third, the availability of alternative supplies in Asia will allow buyers to negotiate hard over long-term supply contracts.

In Asia, Qatar faces challenges from Australia and the United States. Australia is its biggest rival in the Asian market, and will likely continue to be so. In 2014, Qatar exported 77.4 million tons of LNG while Australia exported 20.8 million tons. 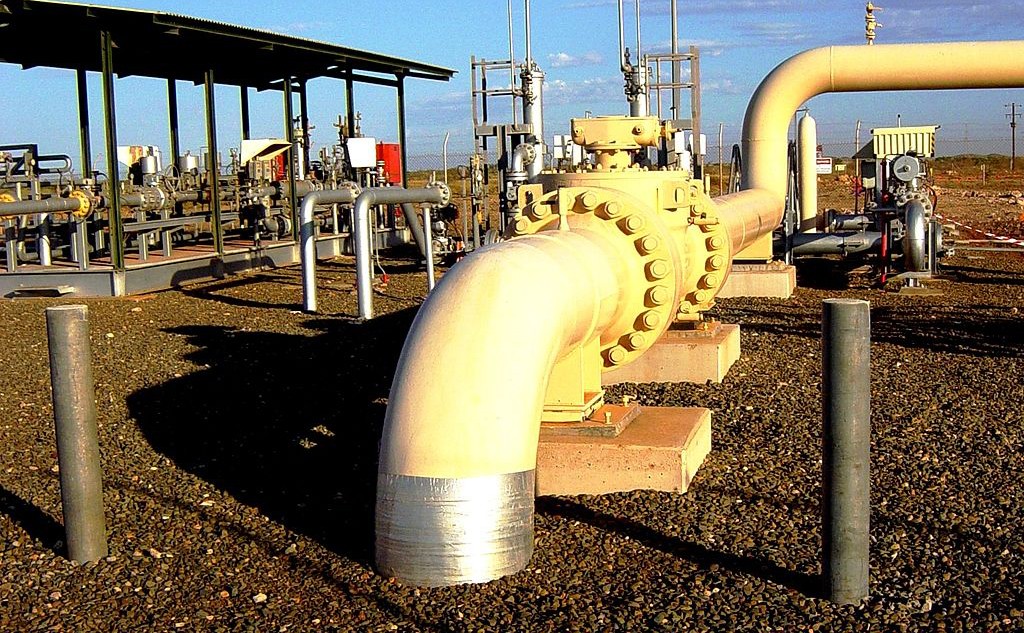 On the plus side for Qatar, its main advantages are its geographical location between main markets in Asia and Europe and its reputation for reliability. There are also disadvantages, like its long distance from East Asian buyers relative to Australia.

However, Australia is a much higher-cost producer than Qatar and doesn’t act strategically, since its LNG industry is split between many different companies. Qatari LNG will continue to be very profitable, but prices will decline and it won’t be able to be the swing producer or strategic player anymore.

Plunging global oil prices may turn hopes for cheap LNG supplies from the United States into a costly disappointment for Asian buyers. The steep slide in crude oil prices since June 2014 has exposed cracks in the assumption by Japan and other Asian buyers that cheap US LNG would muscle into high-value Asian energy markets from 2016. The oil price drop has raised the possibility that some US Gulf Coast LNG export plants may be mothballed before they ever get a chance to supply world markets.

When Brent crude oil was selling at US$100/barrel, oil-linked natural gas contracts typically would translate to around US$14 per a million thermal units (mBtu), giving US LNG a big price advantage. This advantage has disappeared with the recent decline in crude oil prices. With crude at US$50/barrel, LNG indexes to US$7 per mBtu. US LNG producers have been targeting prices of US$11 or US$12 per mBtu to be profitable.

Global LNG balances are easing fast, shifting the market’s concerns from how demand can be met to how supplies can be absorbed, the International Energy Agency (IEA) said in its latest medium-term gas report. The shift, it said, “will shape LNG markets over the next few years.” 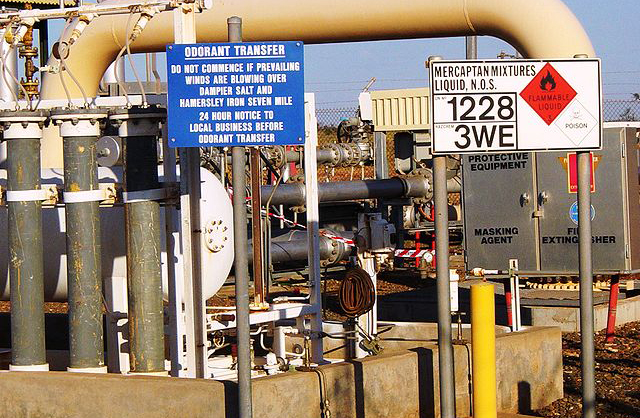 As the world’s lowest-cost producer of LNG, Qatar may be more able to withstand lower prices than many of the new supply points coming online, a new report by Standard Chartered Bank has shown. The key for Qatar in the long run is to ensure it maintained market share by adapting rapidly to changing market dynamics.

A total of 164 billion cubic meters of additional LNG export capacity will be operational globally by 2020, adding 40 per cent to current levels, the IEA forecasts. Australia will add 44 per cent of the new supply, becoming the world’s largest LNG exporter by the end of the decade. The US will be the second-largest contributor, adding 35 per cent of the new capacity, ranking third as an exporter behind Australia and Qatar. As the gas gushes, Asia’s LNG market is being transformed.

Today, buyers have a choice. They can buy LNG at an oil-linked price or at a Henry Hub-linked price or on a European gas-based price. Prices at the Henry Hub, a storage and delivery point in Louisiana, are considered the benchmark for all US natural-gas pricing.

Qatar does not have any plans to extend capacity soon, so it cannot deter new entrants into the LNG business. However, Qatar’s response has been to buy up the competition.

Still, Qatar faces diminished market share and the possibility of lower prices just as the country embarks on US$200 billion in infrastructure spending before hosting the 2022 soccer World Cup.

As things stand, Australia is on track to dethrone Qatar as the world’s top LNG producer and exporter by 2020, provided there is no slackening in Australia’s huge investments in its LNG industry as a result of a glut in the market and the continuing decline in gas prices.