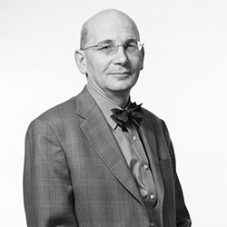 Aaron Karp is senior lecturer in political science at Old Dominion University in Norfolk, Virginia. He also is senior consultant to the Small Arms Survey in Geneva.

Since 1999 he also has been Senior Consultant to the Small Arms Survey, an independent research institute sponsored by the University of Geneva. His research on small arms and light weapons has concentrated on statistical assessment of the global distribution and trends in small arms. He served on the Swiss delegation to the Arms Trade Treaty Negotiations and as a consultant to the UN Office on Drugs and Crime in Vienna.