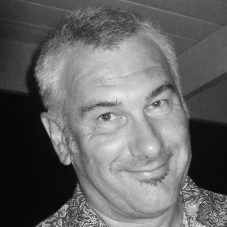 Since 1980 Adrian Pisarski has headed peak bodies at state and national level in youth affairs, homelessness and housing.

He was deputy President of Australian Council of Social Service for five years and a member of the influential Affordable Housing Summit Group, which recommended the creation of the National Affordable Housing Agreement, National Rental Affordability Scheme and investment is public housing through the national building stimulus package.

Adrian is active on Twitter and a frequent media commentator.