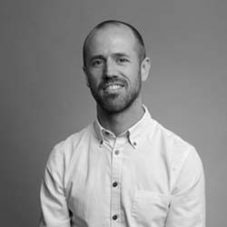 Alex Mann is a Sydney-based broadcast journalist with the ABC’s flagship investigative podcast, Background Briefing. His reporting has taken him across the country from northern South Australia to Dalby in south-east Queensland.

In 2017, he was recognised as South Australia’s Journalist of the Year and has won several other media awards for his reporting with the ABC.