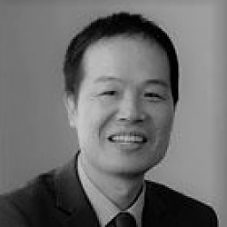 His research interests include public sector reform, central-local fiscal relations, corruption and governance, and social protection in Asia. He is the author of the book Governing Civil Service Pay in China, which was mominated for the ICAS book Prize in 2017. His articles appear in World Development, Public Choice, Publius: The Journal of Federalism, International Tax and Public Finance, Journal of Urban Affairs, Environment and Urbanization, Social Policy & Administration, Ageing & Society, among others. He previously held various positions at The Education University of Hong Kong, City University of Hong Kong, and Georgia State University. He was a senior journalist in China before he became an academic. He is a frequent commentator on some media outlets in Asia, such as South China Morning Post and The Straits Times.