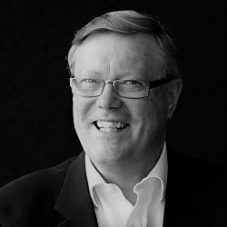 Allan Behm is Head of the International and Security Affairs program at The Australia Institute. Allan spent 30 years in the Australian Public Service, as a member of the Australian diplomatic service, the Prime Minister’s Department, the Department of Defence and the Attorney General’s Department. He specialised in international relations, defence strategy, counter-terrorism and law enforcement policy.

He was Chief of Staff to Minister for Climate Change and Industry Greg Combet and senior advisor to the Shadow Minister for Foreign Affairs, Senator Penny Wong.

He has tertiary qualifications in philosophy and Asian studies, and speaks Indonesian and French. He is a sought-after public speaker and media commentator. He has taught advanced strategy and policy at several Australian universities and defence colleges. From 2009 to 2013, Allan was Greg Combet’s chief of staff in the Defence Materiel, Climate Change and Industry portfolios.