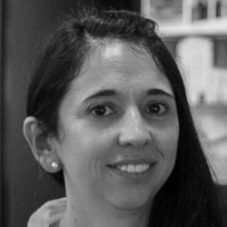 Andrea Rodriguez Soriano commenced her doctoral studies at the National Security College, Australian National University, in 2015. Andrea previously worked for the Embassy of Mexico in Australia as an executive advisor to Her Excellency Beatriz Lopez Gargallo, the former Ambassador of Mexico to Australia.

She holds a BA with Honours from the National Autonomous University of Mexico (UNAM) and a Master’s in Political Communications Management from the Autonomous University of Barcelona (UAB). Andy has held electoral advisory roles in the United Nations Peacekeeping Missions in Timor-Leste, Sudan and South Sudan. She was also involved in the development of a Timorese NGO in the area of government training.