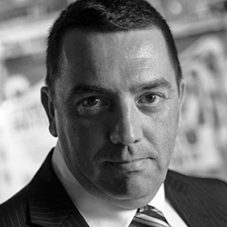 Andrew Hughes is a lecturer in marketing in the Australian National University’s Research School of Management, where he teaches marketing at both undergraduate and postgraduate levels.

His main areas of research include emotions in television advertising, emotional responses in marketing and strategy generally, communications, personal branding, and political and non-profit marketing.