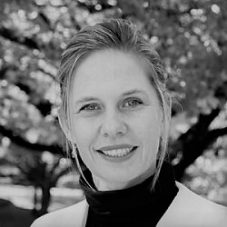 Angela Lehmann is an Education Analyst at The Lygon Group and an Honorary Lecturer at The Australian National University College of Arts and Social Sciences. Angela has had a rich and varied career in research, policy and analysis in Australia, China and the United Kingdom.

Angela is a China expert and worked as international policy analyst at Universities Australia in 2017 and 2018. She has worked as a researcher at Matrix Evidence in London, developing policy analysis for the British government and has been Leader of Major Research Projects at the Regional Australia Institute.