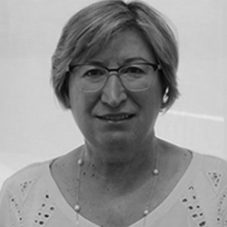 Angela Scarino is Associate Professor in Applied Linguistics and Director of the Research Centre for Languages and Cultures, University of South Australia.

She has been a Chief Investigator on a number of research grants, for example, Assessing the intercultural and language learning (ARC Linkage 2006-2009) and Student Achievement in Asian Languages Education (DEEWR, 2009-2011).

She has a record of work in diverse contexts including Hong Kong, Singapore, Malaysia, France and New Zealand. Her most recent books include: Intercultural Language Teaching and Learning (with AJ Liddicoat, Wiley-Blackwell, 2013), Languages in Australian Education: Problems, Prospects and Future Directions, co-edited with AJ Liddicoat, (Cambridge Scholars) and Dynamic Ecologies: A Relational Perspective on Languages Education in the Asia Pacific Region, co-edited with N Murray (Springer 2014).