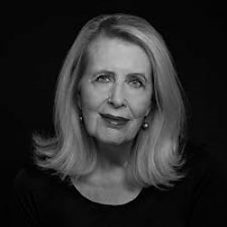 Anne Summers AO is an Australian writer and columnist, best known as a leading feminist, editor, and publisher. She was formerly First Assistant Secretary of the Office of the Status of Women in the Department of the Prime Minister and Cabinet.

Anne has previously worked as a journalist on The National Times, where she wrote an investigation into New South Wales prisons which led to a royal commission and to her being awarded a Walkley Award.

Anne was also appointed a political adviser to Labor prime minister Bob Hawke, heading the Office of the Status of Women in the Department of the Prime Minister and Cabinet from late 1983 to early 1986.

She has also been Editor of the Good Weekend magazine in The Sydney Morning Herald and The Age and an advisor on women’s issues to former Prime Minister Paul Keating . Summers joined the board of Greenpeace Australia in 1999 and from 2000 to 2006 was chair of Greenpeace International.