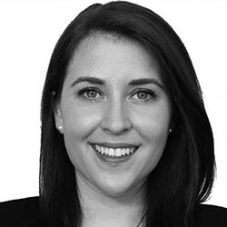 Annika Smethurst is state political editor for The Age newspaper in Melbourne and a Director on the Board of the National Press Club.

Annika began her career in Bendigo before she was selected for a cadetship with the Herald and Weekly Times in Melbourne. Annika worked as a state political reporter at the Herald Sun before joining the Canberra bureau in 2015.