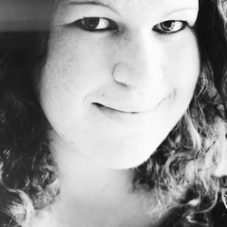 Ashlee Betteridge is the Program Manager (Research Communications and Outreach) with the Development Policy Centre at The Australian National University in Canberra.

Prior to moving into the centre management role she was a Research Officer with the centre for four years. She also provides communications support to the PNG NGO Femili PNG, which works with survivors of family and sexual violence.

Previously, she has worked with Plan International in Timor-Leste, the Center for International Forestry Research in Indonesia and Media Monitors, as well as in a variety of other freelance writing and editing roles.

As a journalist and editor, she worked at the Jakarta Globe from 2008-2010 and for News Ltd community newspapers and the Courier News group in Sydney from 2005-2008. Her writing, analysis and reportage has also been published in many other places.