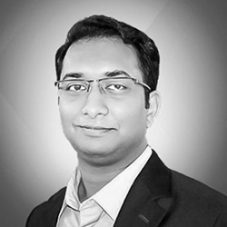 He regularly writes for newspapers and think-tank-publications on the geopolitical trends and events taking place in the overlapping mega-regions of Asia Pacific, Indo-Pacific and Indian Oceanic Region and in the greater Middle East. He also – infrequently – writes his perspectives on law & legal affairs, environment & climate change and the worldwide refugee scenario.