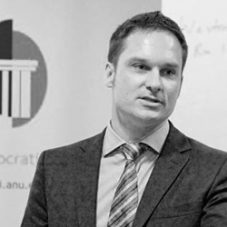 Ben Hillman is a comparative political scientist who specialises in political development in Asia, pluralism and the politics of inclusion at ANU Crawford School of Public Policy.

Ben’s current research focuses on institutions and policies for protecting minority rights and including minority groups in political processes.

Ben joined the Crawford School of Public Policy in 2007. Before joining the ANU Ben worked as an advisor to the United Nations on democratic institutions and local governance in conflict-affected areas. He also led a European Union-funded support program for Aceh’s first post-conflict elections in 2006.