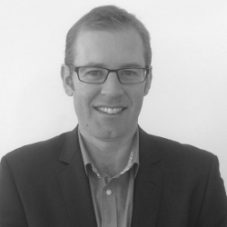 Ben is a Principal Research Fellow at the ANU Centre for Social Research and Methods. He has nearly 20 years of experience as an economic and social researcher in Australia. Prior to joining the ANU Ben was responsible for a range of modelling projects at NATSEM including the STINMOD microsimulation model of Australia’s tax and transfer system. Ben managed several key projects including the distributional analysis of the Federal Government’s 2014-15 and 2015-16 Budgets.

Prior to joining the ANU Ben twice worked at NATSEM and has also had roles at the ABS as a methodologist and economist, The Housing Industry Association as a senior economist and the Bureau of Tourism Research as an economic forecaster. Ben has a first class honours degree in economics and is undertaking a PhD through the Crawford School of Public Policy focusing on the tax and transfer system.