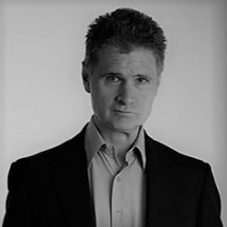 Bernard Keane has been correspondent and Political Editor for Crikey in Canberra since 2008. He was educated at the University of Sydney, where he studied history. Before joining Crikey he was a policy adviser and speechwriter in transport and communications.He is also author of several books, including the recently released Lies and Falsehoods: The Morrison Government and the New Culture of Deceit and the ebook War on the Internet, as well as a great deal of analysis, reportage, and commentary on politics and public policy for Crikey.