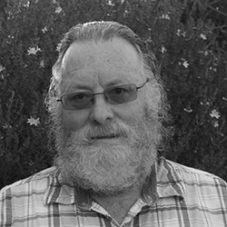 Bob Buckley is father of two including an autistic son, convenor of Autism Aspergers Advocacy Australia (A4) and Chair of Speaking Out for Autism Spectrum Disorder (SOfASD) in the ACT.

He was vice-president of Autism Asperger ACT for a while. In 2014, he was a state finalist for ACT Senior Australian of the Year. He wrote an Annex on advocacy for the Australian Autism Handbook.

In his professional life, he’s been a computer science and computer systems engineering academic, a (non-statistical) data analyst, and owner/technical director of INFuse Pty Ltd, a consultancy whose clients included the Defence Department.

Currently, his title is Computational Genomic Specialist – he works in bioinformatics at John Curtin School of Medical Research at the Australian National University.