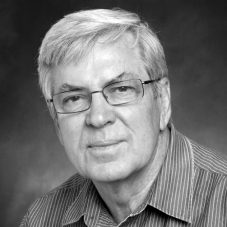 Bob Gregory OAM is Emeritus Professor in the Research School of Economics at the Australian National University (ANU) and a former member of the Reserve Bank of Australia Board. His research has focused on economic development and growth, comparative economy systems, and welfare economics. He has a particular interest in wage inequality, international comparison of wages and employment, and unemployment.

Outside of his time at ANU, Professor Gregory has also held positions as Visiting Professor at Northwestern University and University of Chicago, as a Visiting Scholar at the Federal Reserve Board in Washington D.C., and at the Industries Assistance Commission. He has been President of the Economic Society of Australia (1997-99), and Editor of the Economic Record, the leading Australian economics journal, as well as serving on Editorial Boards of numerous international journals.