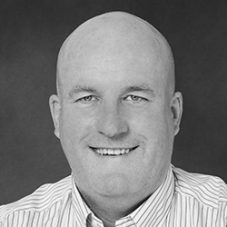 Boyd Hunter is an IZA Research Fellow and Senior Fellow at the Centre for Aboriginal Economic Policy Research, The Australian National University.

Over the last 20 years, his major contribution to has been through Indigenous economic policy research, but is best known for his work on urban inequality with Professor Bob Gregory. He is one of only a handful of Australian academics whose research was cited across all the major social science disciplines identified in the Cambridge Handbook of Social Sciences in Australia.

He has been the Managing Editor or Editor of the Australian Journal of Labour Economics since 2008 and currently also co-edits the Australian Journal of Social Issues. His research has directly influenced policy agenda: John Howard’s Headland Speech quoted the research with Professor Gregory, while his recent research on Indigenous businesses has been central to informing the ‘New Indigenous Procurement Policy’ that was implemented in July 2015.