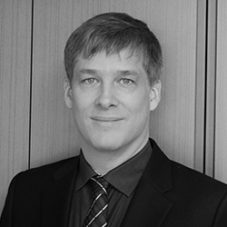 Major recent works include Peacekeeping and the Asia-Pacific (Co-Ed., Brill, 2016); Democratic Governance in Northeast Asia: A Human-Centered Approach to Evaluating Democracy (Ed., Palgrave, 2015); Post-Conflict Development in East Asia (Ed., Ashgate, 2014); The Protection and Promotion of Human Security in East Asia (Palgrave, 2013); and Northeast Asian Perspectives on the Legality and Legitimacy of the Use of Force (Co-Ed., Brill, 2013), as well as over 60 sole and co-authored peer-reviewed journal articles. He is the editor of the ‘Security, Development, and Human Rights in East Asia’ series for Palgrave, and the Asian International Studies Review.