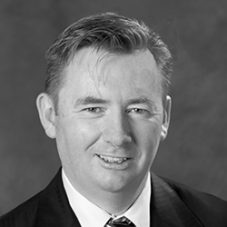 Professor Brian Owler was elected Federal President of the Australian Medical Association in May 2014.

He is a consultant neurosurgeon at the Children’s Hospital at Westmead, Westmead Private, Sydney Adventist Hospital at Wahroonga, and Norwest Private Hospital.

Professor Owler has a particular interest in public health advocacy. He can be seen on billboards and on television as the face and voice of the “Don’t Rush” advertising campaign targeted at reducing speed-related road accidents in New South Wales, Australia.