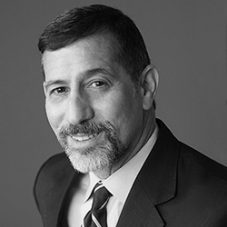 Professor Bruce Hoffman the Director of the Center for Security Studies at Georgetown University’s Edmund A.Walsh School of Foreign Service, in Washington. He also lectures at St Andrew’s University and has previously held the Corporate Chair in Counterterrorism and Counterinsurgency at the RAND Corporation. Professor Hoffman was appointed by the U.S. Congress in 2013 to serve as a commissioner on the Independent Commission to Review the FBI’s Post-9/11 Response to Terrorism and Radicalization.