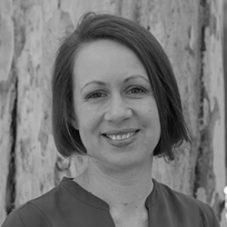 Cecilia has a geographic focus on armed conflict and political violence in South and Southeast Asia and has conducted extensive overseas field research. Her books include Child Security in Asia: The Impact of Armed Conflict in Cambodia and Myanmar (Routledge, 2014) and (edited with Alistair D. B. Cook) Civilian Protection in the Twenty-First Century: Governance and Responsibility in a Fragmented World (Oxford University Press, 2016). Her research has been published in journals such as Security Dialogue, Global Governance, and Global Responsibility to Protect. Prior to completing her PhD, Cecilia worked for NGOs in France, Thailand and Cambodia, and for the Advisory Group in AusAID, Australia.