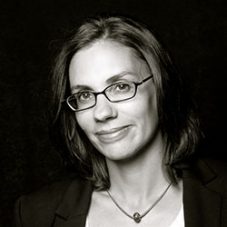 Céline Pajon is a researcher and Japan specialist at Ifri Centre for Asian Studies, where she analyses the evolution of Japanese foreign and defence policy, as well as following the major debates of Japanese political life. Her research also covers the international relations and geostrategy of the Asia Pacific region.

She is Associate Researcher at the Canon Institute for Global Studies (CIGS) in Tokyo and has conducted several research trips there in recent years. In 2016, she was a visiting researcher at the Japan Institute of International Affairs (JIIA).

A report on the limits of Japan-Russia rapprochement will be published in the coming months in the Russia.Nei.Visions collection on Ifri’s website.