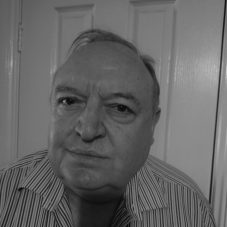 Charles Millward is Principal at Mitra Solar Concentrators. Charles had an early career in investment banking and subsequently established his own consulting business focusing on investment and political risk advice into Africa on behalf of British multinationals. In the late 1990’s Charles ran a successful private equity fund, and since re-locating to Australia in 2002 he has continued his consulting business with a strong African focus for Australian and British clients.

In 2009, Charles completed a Masters of International and Development Economics in Applied Economics at The Australian National University. He also has degrees in Mathematics and Statistics Awarded with Distinction from the University of Cape Town.