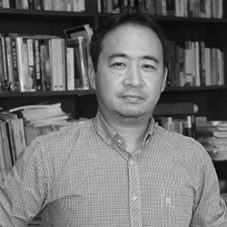 Jie Chen works on transnational social movements and Greater China. He received Ph.D from the Australian National University in 1995, and currently teaches at the Department of Political Science and International Relations, the University of Western Australia.